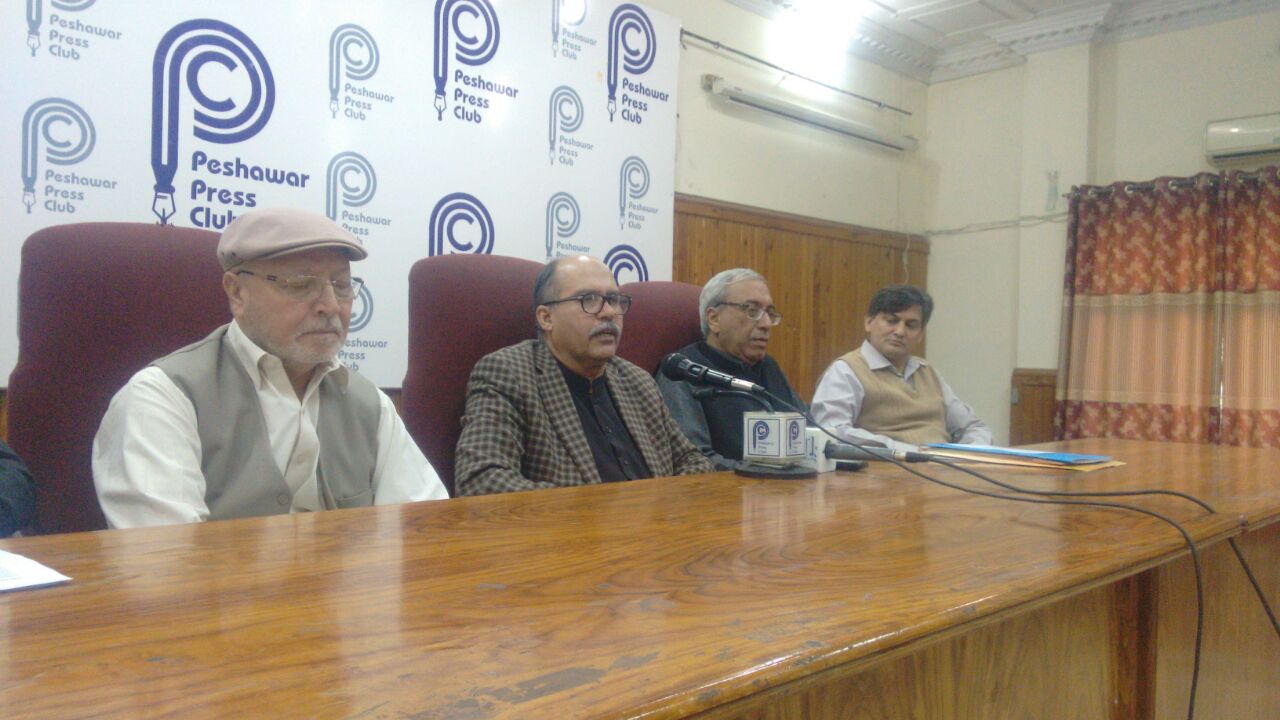 PESHAWAR: Around 54 percent children, every second child, in Khyber Pakthunkhwa have been suffering from malnutrition, revealed a survey presented by Pakistan Pediatric Association here Saturday.

Dr Jamil said that 54 children out of 1000 die every year on Khyber Pakhtunkhwa due to deficiency, adding that mothers don’t take proper diet due to which their children remain nutrient deficient.

He added that 60 percent children were not breastfed for six months of his birth, making them vulnerable to diseases.

He said that the United Nations mark World Children Day on November 20 every year to create awareness among parents especially mothers to breastfeed their children.