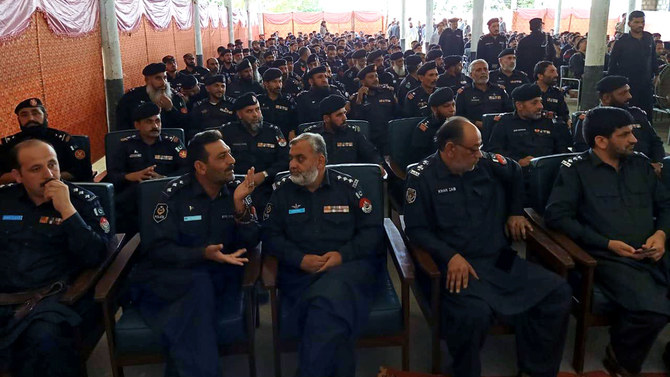 A notification of integration of 1,500 Levies and Khassadar personnel into KP Police was also issued last week. The process of merger of Khassadars and Levies with KP Police is being completed with a rapid pace as per the pledge made by the government at the time of merger of erstwhile Fata with Khyber Pakhtunkhwa.

Speaking on the occasion, KP IGP Sanaullah Abbasi said the promise of giving the ranks of police to Khassadars and Levies in merged tribal districts is being implemented with good pace. He congratulated the newly integrated Khassadars and Levies men for becoming part of KP Police and also welcomed them into the force. He said the government is taking steps to improve the capacity of police and providing it all facilities.

The KP Police chief said the training of policemen from merged tribal districts will begin in Peshawar from August 03. He said the process of providing vehicles to police of merged districts has also been initiated. He said steps are also being taken to provide modern arms to police in tribal districts to enable them to be prepared for any challenge.

People of merged districts have also welcomed the integration of Levies and Khassadars into KP Police.