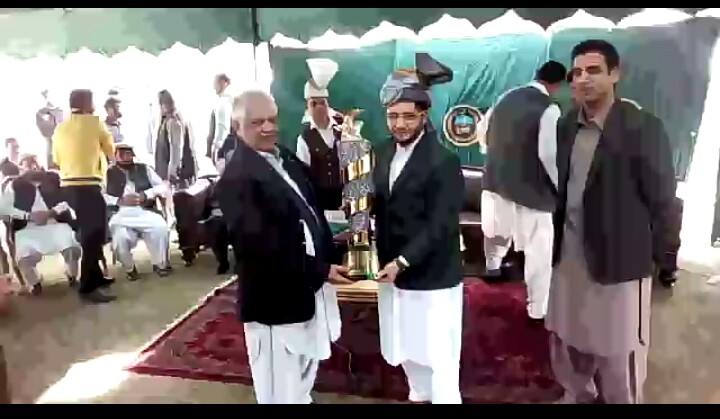 He announced that a franchise team representing Fata would be participating in the next edition of the lucrative cricket league.

Javed Afridi while addressing the reception requested the government to announce civil awards for the international players who dared to come to Pakistan to play the PSL final in Lahore.

“It was a tough task to convince international players. Eventually, they agreed to come to Pakistan and we are grateful to them. Our government should honor them and announce civil awards for them,” Afridi remarked.

“Full credit goes to the two Afridis,” Safi said while refereeing to Javed and Shahid Afridi.

“The two did the job what could not be done by the government and the Pakistan Cricket Board. They convinced Darren Sammy and other players and assured them that they would be provided complete security,” Safi maintained.