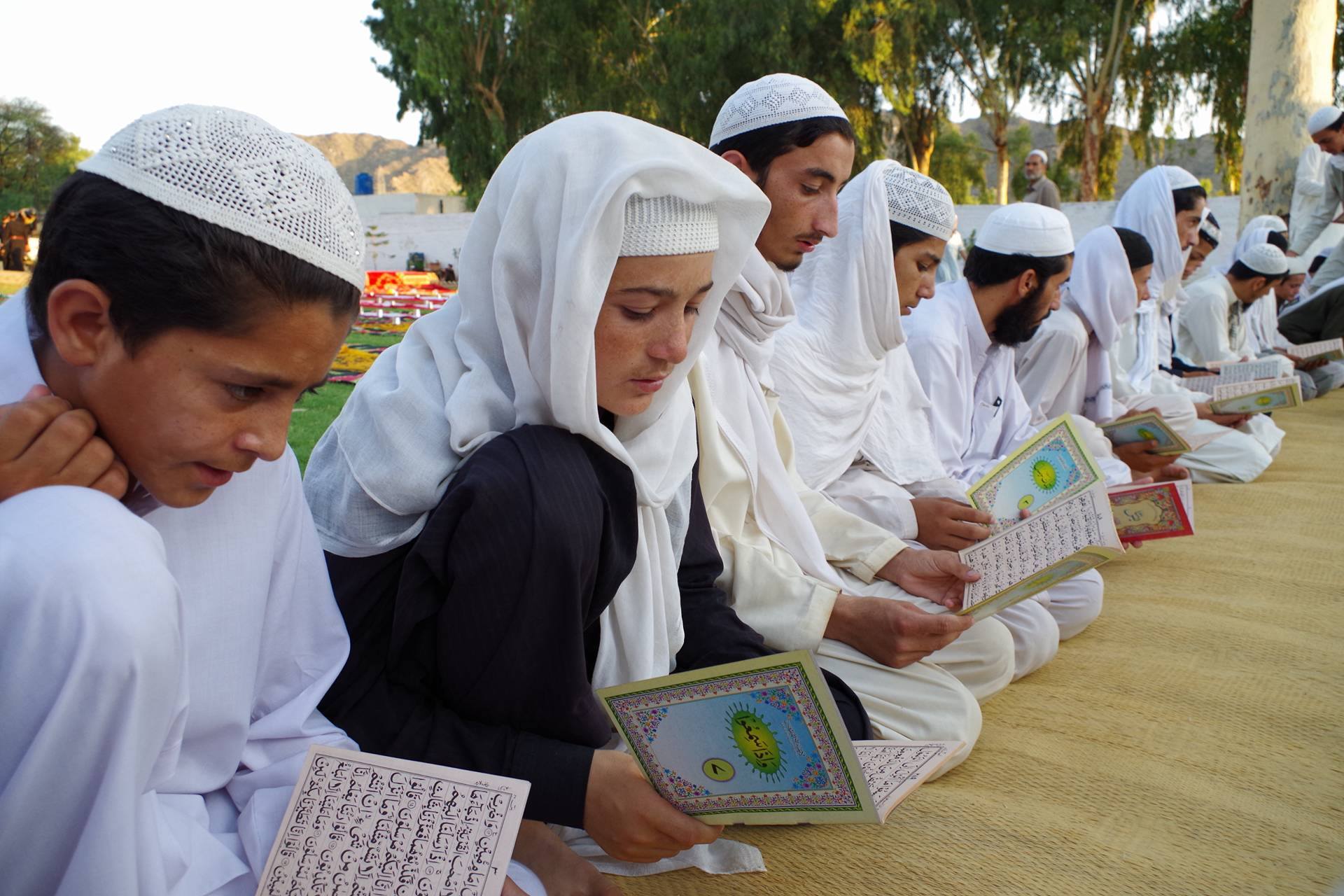 The registration data shows that there are a total of 795 religious seminaries in Fata and FRs, out of which 502 are madrassas for boys, 173 are for girls and 120 are with co-education for minor girls and boys. As many as 59,991 students, including 45,908 male and 14,083 female, from primary to secondary level are enrolled in these madrassas.

Out of these madrassas, 387 are registered with Directorate of Education Fata, while 229 are unregistered. According to recent population census in Fata, 179 seminaries haven’t even initiated the process of registration. As many as 3,345 teachers, including 2,094 male and 682 female, are engaged in madrassas in the tribal areas. Besides, 569 teachers are engaged in co-education madrassas.

The report says 327 madrassas are imparting education about Rajweedul Quran, 49 are teaching Moqooful Aalia and 44 are teaching Dora-e-Hadith.