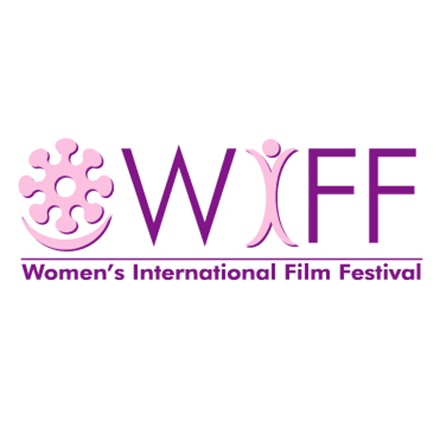 Owing to the ongoing pandemic, the event will be live streamed on Facebook and YouTube this year, with the support of the Embassy of France in Pakistan and the Embassy of the Federal Republic of Germany Islamabad, with FM89 as official radio partner, says a press release.

This year’s program is set to screen 24 films made by women from all over the world, including five local films, namely ‘Playing at the Boundary’ by Nida Kirmani, ‘This Shaking Keeps me Steady’ by Shehrezad Maher, ‘Vote for X’ by Tazeen Bari, ‘No more Backseaters’ by Gul Nayani and ‘How She Moves’ by Aisha Linnea Akhtar and Anya Raza. Besides these films, the festival will also feature films received from Canada, Finland, France, Germany, Greece, Iran, Italy, Russia, Spain, the UK and US.

The films’ showcase on both days will be followed by a panel discussion on ‘Female Stereotypes in Storytelling: The Cultural & Social Limitation’ with selected filmmakers. The discussion will look at the female representation that films have seen historically and how this historic baggage affects the modern day portrayal of a character. The panel hopes to discuss ways to challenge such archaic stereotypes by demonstrating how the filmmakers in the panel went about writing their characters.

Over the years, WIFF has aimed to fill the gender gap in film, besides widening appreciation for independent cinema, by creating a platform for diverse storytellers from all over the world. The overarching aim is to promote female filmmakers by building and uniting the next wave of talent and connecting the film community. It is evident that we need more such opportunities for women so they can take their stories to the screen and share with the community.

About Women Through Film

Women Through Film, the curating entity for WIFF, is a Pakistan based initiative trying to encourage and facilitate young girls and women to use self-expression, storytelling, and fiction through filmmaking to raise their voice and create social change. It is an initiative to celebrate the success stories, struggles, and achievements of inspiring women from all walks of life. It aims to create an army of vocal, confident, fearless, and economically independent female filmmakers who can tell stories about issues that affect them, using film and other interactive media.