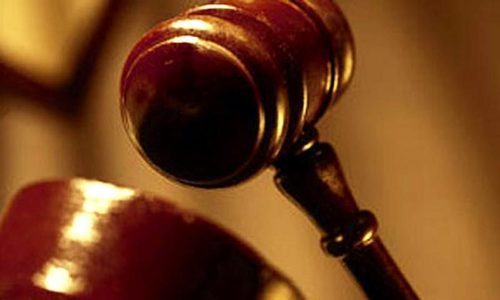 LANDI KOTAL, 24 September: In what could be called a grave violation of basic human rights, the political authorities in Khyber Agency arrested a 5th grade student under the collective responsibilities clause of the draconian Frontier Crimes Regulation (FCR).

Following a remote-controlled bomb attack on the vehicle of Customs officials in Sado Khel area of Landi Kotal tehsil on Thursday, the political authorities apprehended 31 local tribesmen under the collective responsibilities clause.

A statement released by the union of school teachers here Sunday revealed that a 5th grade student of the Government Middle School, Abdul Latif Khan Kalay, Iqtedar was also among the arrested tribesmen.

“It is a matter of shame that a 5th student grade has been arrested. It is violation of basic human rights. The authorities should immediately release Iqtedar,” the statement jointly released by teachers’ union president Sharifullah and press secretary Arshad Ali.

Meanwhile, an official of the local administration, however, said that the arrested people would be released after thorough interrogation.

It merits recalling here that two officials of the Customs department were hurt in the blast.