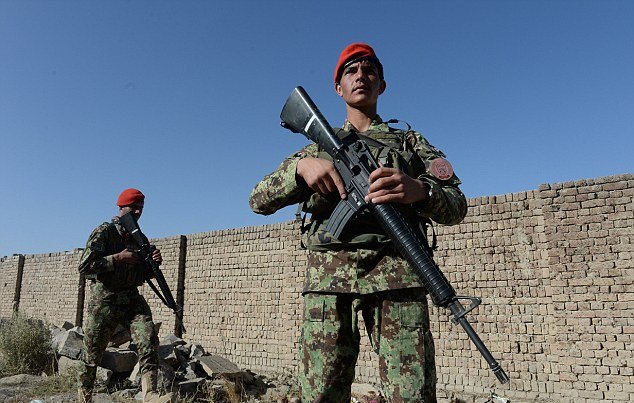 PESHAWAR: Six policemen and were killed in a suicide attack on a police building in central Logar province of Afghanistan on Wednesday.

Afghan media reported that the incident took place in the 1st police district of Pul-i-Alam at 5:00am.

A police spokesman said three suicide bombers were also killed. He said one of the bombers blew up the explosives-packed van at the entrance to the police facility, enabling two others to enter the station. The attackers were killed in an exchange of fire with Afghan troops.