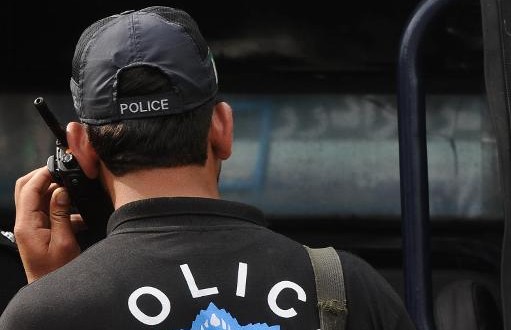 Police said Rashid Zaman, who was accused of sexual abuse, was brought to hospital from jail on 22 August for treatment from where he escaped in the night due to negligence of six policemen including Gul Jamal, Dil Jan, Masood Rehman, Akbar Zaman, Fareed and Arab Khan. The accused could not be found despite hectic efforts of police.

District Police Officer Tauheed Khan has suspended the six policemen over negligence and ordered further action against them.