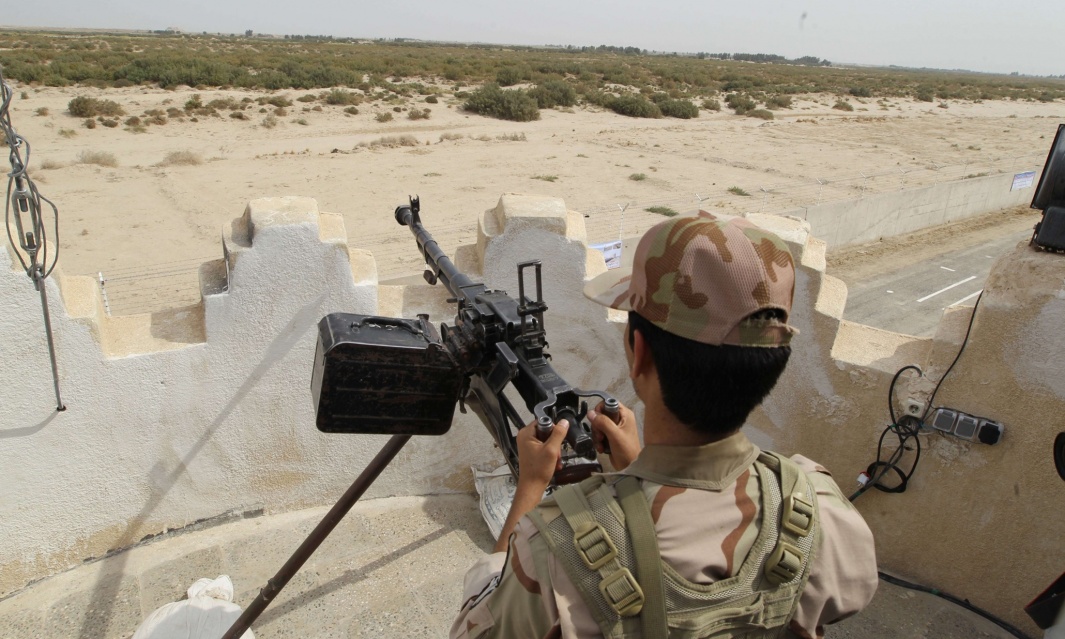 QUETTA, 16 February: The Frontier Constabulary (FC) personnel in Balochistan have arrested 61 people who were trying to illegally cross the Iran border in a bid to reach to European countries.

An FC official told TNN that the arrested people belong to different parts of the country and they were planning to cross the Iran border illegally and then reach Turkey, Greece, Bulgaria, Italy and other European countries. He said all the suspects were arrested from Nokundi area and none of them had any valid travel documents.