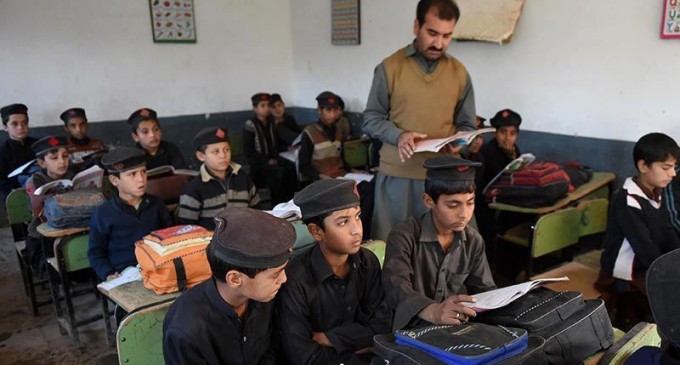 The Government of Khyber Pakhtunkhwa has finalized the draft that would soon sail through the provincial assembly and become an Act under which schools teachers’ jobs would be temporary.

Employees of the Education Department could be sent packing without prior notice under the act. Besides, employees working on a post would also be terminated if the government abolish it and they would not be adjusted in other departments or posts.

The employees would be called public servants instead of civil servants while their salaries would be paid by the department and not by Finance Department.

Review committees would be formed to monitor and evaluate teachers’ performance and the committee would be authorized to dismiss a teacher if his performance is not up to the mark. The act would be applicable on all teachers of elementary and secondary education who would be recruited after passing test under National Testing System.

Teachers has to go through probation periods and pass all tests and trainings in their courses. On the other hand, teachers’ association rejected the law and said that government wanted to privatise education sector.