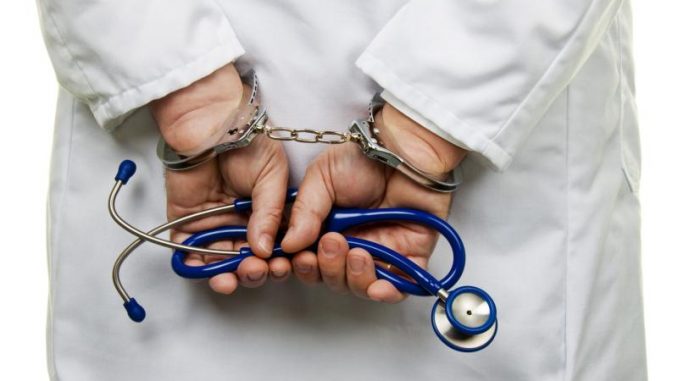 The political administration said Assistant Political Agent Mir Ali Irfanuddin on the directions of Political Agent Kamran Afridi launched crackdown against quacks and their laboratories on Tuesday. The raiding teams arrested 10 quacks from different areas of Mir Ali sub-division and sent to the lock up.

The administration said the arrested fake medical practitioners will be punished according to law.