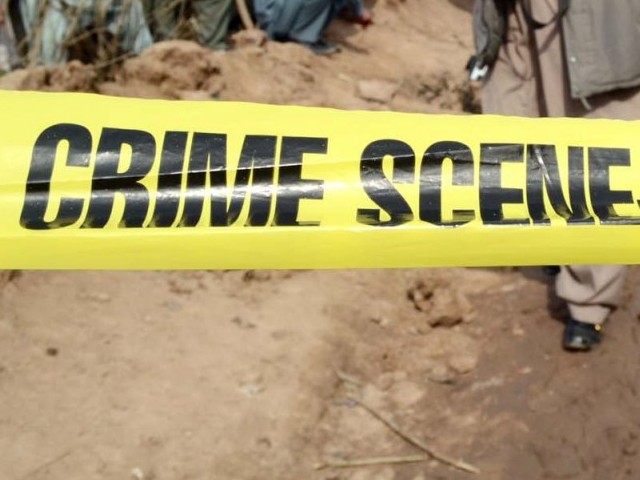 UPPER DIR, 22 October: A child was injured on Saturday in a blast at a market in Upper Dir, the police said.

They said that the blast occurred at Sapna Market known for women and children garments and cosmetics.

The police said that most of shops were closed as it was Sunday due to which casualties were near to none.

The child was rushed to a nearby District Headquarters Hospital where he is said to be in stable condition.

The police said that reasons behind the blast could not be ascertained as so for no group has claimed responsibility for it.