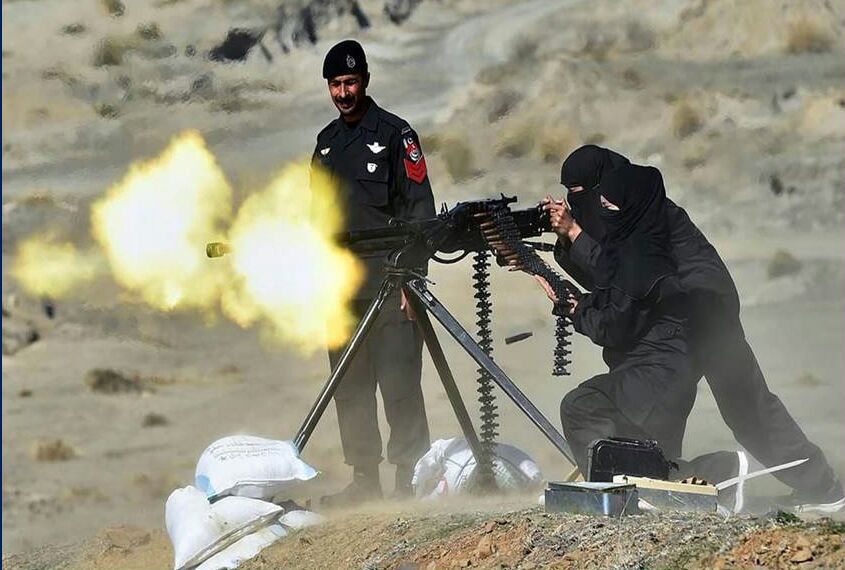 PESHAWAR: Women police are taking active part in combating terrorism and they even sacrificed their precious lives like their counterpart policemen in line of duty while their boots on. As many as 69 ladies commandos of Khyber Pakhtunkhwa police are performing their duty with policemen personnel shoulder to shoulder in the field after successful completion of Elite Commandos Training.

A handout was issued by the director public relations KP Police in which it was stated that women police are playing pivotal role in elimination of terrorism and control of crime along with its counterpart policemen. 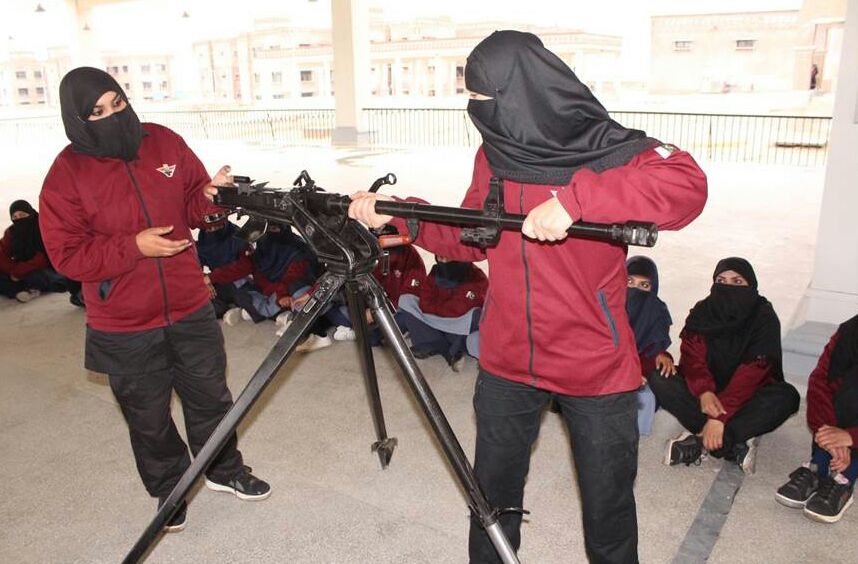 Keeping in view the ongoing war on terror, most of the ladies of Khyber Pakhtunkhwa police voluntarily opted to get the toughest and sophisticated Elite Commandos Training. To achieve this goal, a contingent of 34 ladies police selected for the said training completed the four-month rigorous training and surpassed all different phases of training successfully. 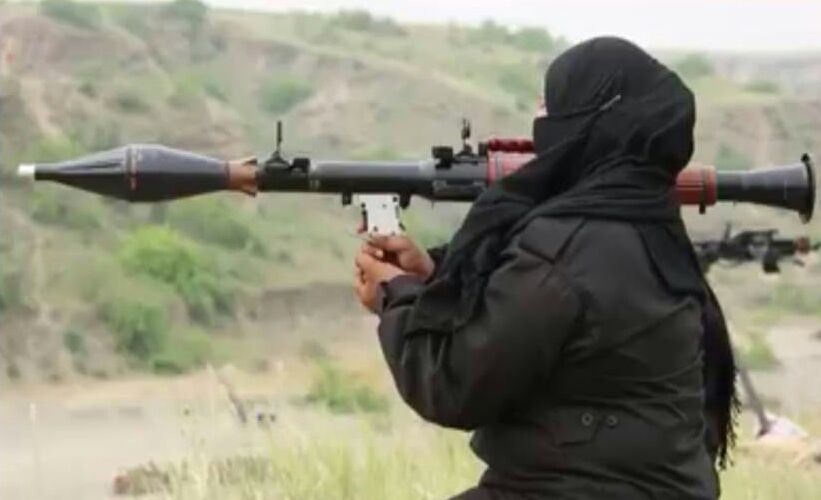 The handout read that it may be recalled that two ladies police of Khyber Pakhtunkhwa police one each from Nowshera and Swat district rendered supreme sacrifice of their precious lives in line of duty. Keeping in view the important role of women police in maintenance of law and order, the ratio of women police in the force has been increased from 2 to 10 percent.

A total of 682 women police are performing duties which also include 2 PSPs ladies police officers and 7 DSPs. Similarly three women desks have been established for mitigating the suffering of women folk. Like policemen, ladies police are performing all kind of security duties ranging from duties at security check posts, operations, raids, shopping centers, traffic, investigation, training institutions and security of courts etc.