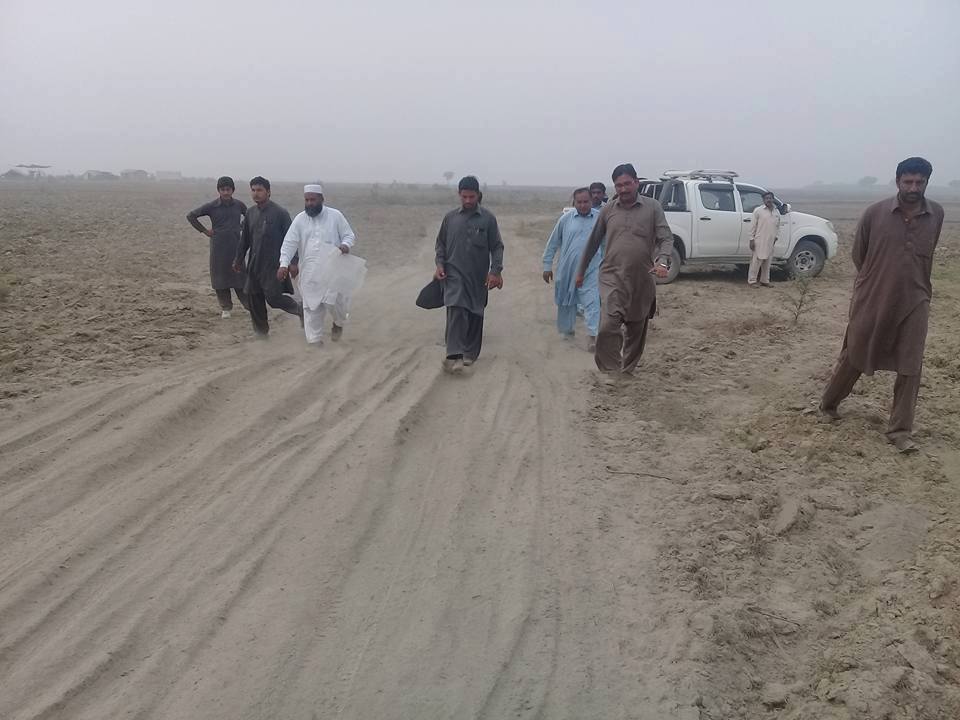 DI KHAN, 1 November:  The district government here Wednesday retrieved around 3000 kanal land from that was grabbed by land mafia in Dhap Chapak area of DI Khan.

The land that is owned by provincial government was illegally grabbed by land mafia. According to district government officials, the land that lying alongside Indus River was allocated for a park and lake but groups of land mafia grabbed it.

The district government has  handed over the land to district lease committee which further leased it out.