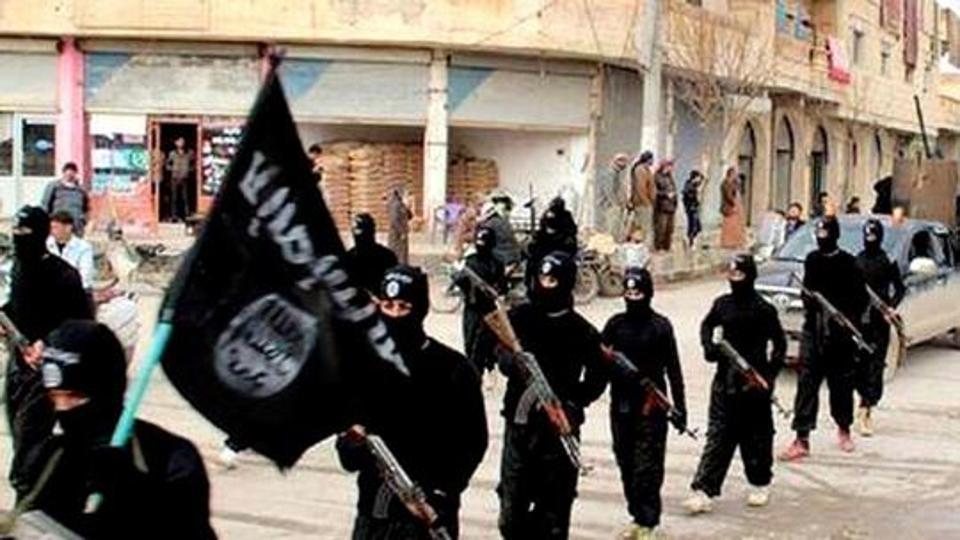 PESHAWAR: Twenty-two people, including seven Taliban militants, were killed in a suicide blast on a gathering of Fateha for a deceased in Sar-e-Pul province of Afghanistan on Tuesday.

The provincial police chief was quoted by the Afghan media as saying that 15 civilians and seven Taliban militants were killed in the attack. It was not clear that for whom the Fateha was offered, but a large number of Taliban militants had come for the event. He said many people had been injured in the blast. The injured were evacuated to hospitals by local residents.

Another source was quoted as saying that 27 people were killed in the attack. Daesh claimed responsibility of the attack.

Afghanistan is currently witnessing clashes between the militant groups Daesh and the Taliban who are fighting each other for gaining control of the war-torn country.