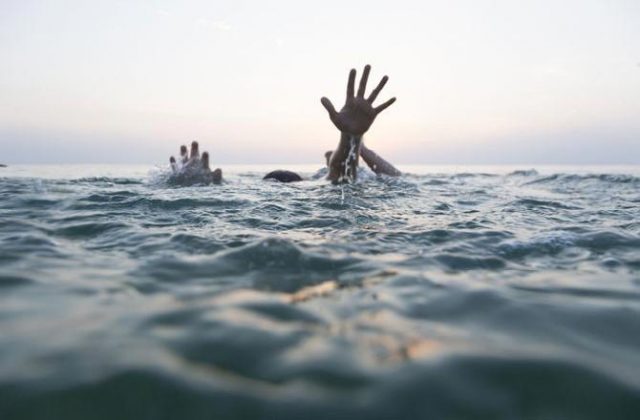 BARA: A 7-year-old student of a private school drowned in a water tank in Spin Qabar area on Frontier Road in Bara on Friday. According to local sources, seven-year-old Abu Bakr Son of Aziz Ur Rahman was drowned while bathing in a ground tank on his way back from school.

Local sources said that the student bathed in a water tank due to the heat but he was overwhelmed by the water. His dead body was taken out by the local rescuers and was handed over to the bereaved family.

PESHAWAR: The Tourism Corporation Khyber Pakhtunkhwa (TCKP) has arranged a three-day leisure tour of Naran for orphan children on the direction of senior Minister for Tourism, archaeology and Youth Affairs Muhammad Atif Khan.

The administration had made arrangements for 50 orphan students in Bat Kundi Youth hostel. They have visited Naran, Kaghan and Sereen valley during the trip. They were visited the fairytale’s Lake Saif-ul-Muluk where they also arranged a Barbecue to make their journey memorable.

They applauded the Department of Tourism and Minister Atif Khan for arranging such a tour for such a large number of orphans children.