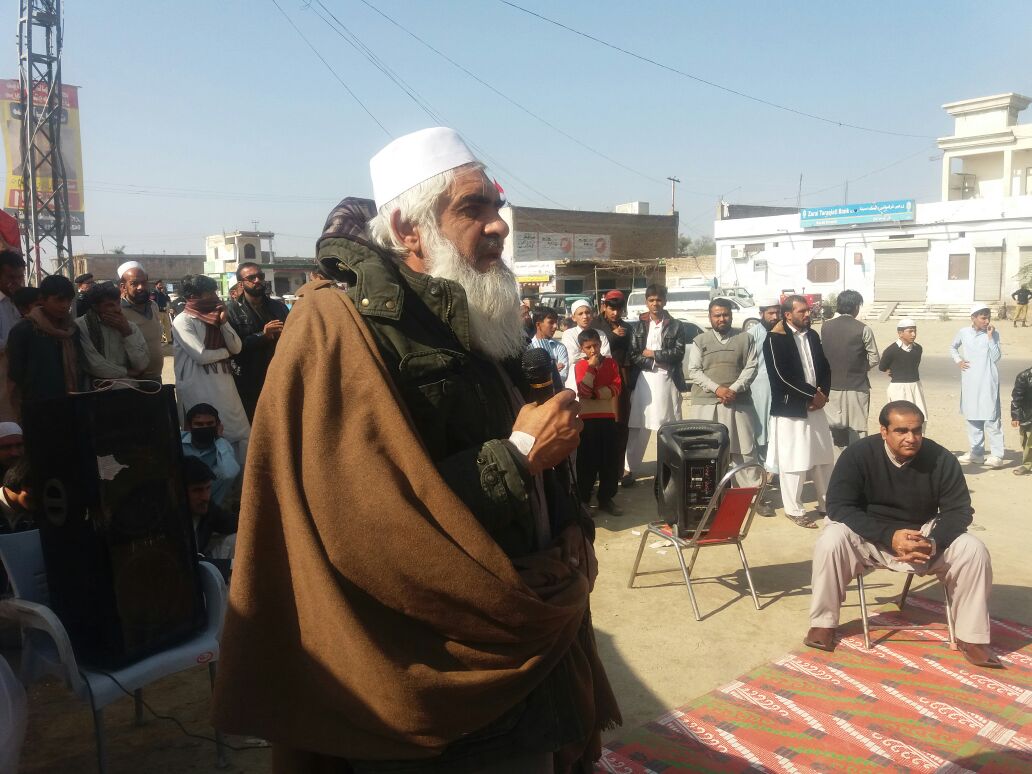 KARAK: Resident of Karak city on Sunday staged a protest demonstration against shortage of clean drinking water in the city and demanded of the government to utilise the approved fund on completion of water project.

The protesters led by traders and local elders also staged a protest over Indus Highway and blocked the road for sometime, demanding of the government to take notice of the water scarcity in the city.

They said that the incumbent government had approved Rs553 million for water projects under which the government would supply water to the city through pipes from Lwaghar Dam to solve the problems once and for all.

The protesters also criticised the elected representatives from the area for turning blind eye towards the plight of local people and demanded of the government to fulfill its promise. They said that they were forced to fetch water from far flung areas or buy water tankers at high cost.