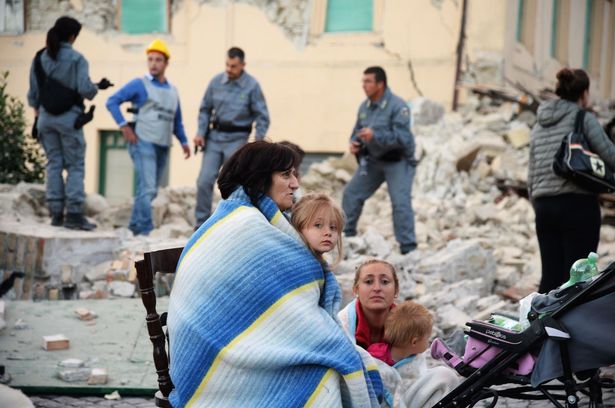 According to officials, the magnitude of the earthquake was 6.2 on Richter Scale. Officials feared that scores of people were still trapped under the debris as dozens of buildings collapsed in Umbria, Lazio and Marche cities.

According to media reports, 53 people were killed in just two towns, Amatrice and Accumoli, both in Lazio, and 20 others in Marche.

Italian authorities have said rescue operations have been started in all the affected areas. On the other hand, survivors of the earthquake would be spending night outside their homes as they feared the continuous aftershocks might cause further damages.