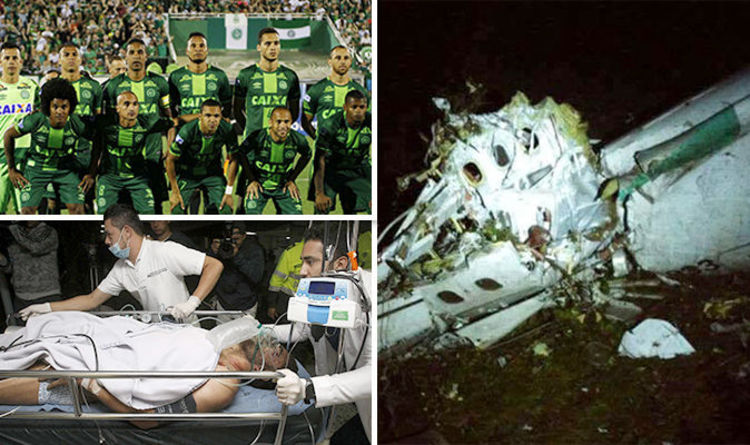 PESHAWAR, 29 November: At least 75 people were killed when a plane carrying players from a Brazilian football club crashed on its way to Colombia on Tuesday, officials said.

According to officials, the plane was heading to Columbia for a regional football tournament final. Eighty one people including 72 passengers and nine crew members were on board the plane. However, police said six people had survived so far.

Officials said that the entire football team of Chapocoense club and officials were travelling on the chartered plane. Media reports said a large number of journalists were also on the plane.

Airport officials said the plane crashed in a mountainous region near the Medellin’s airport. They feared that the weather could be a factor in the crash as there had been heavy rains day in and day out in the last week or so, however they said it was still unconfirmed.