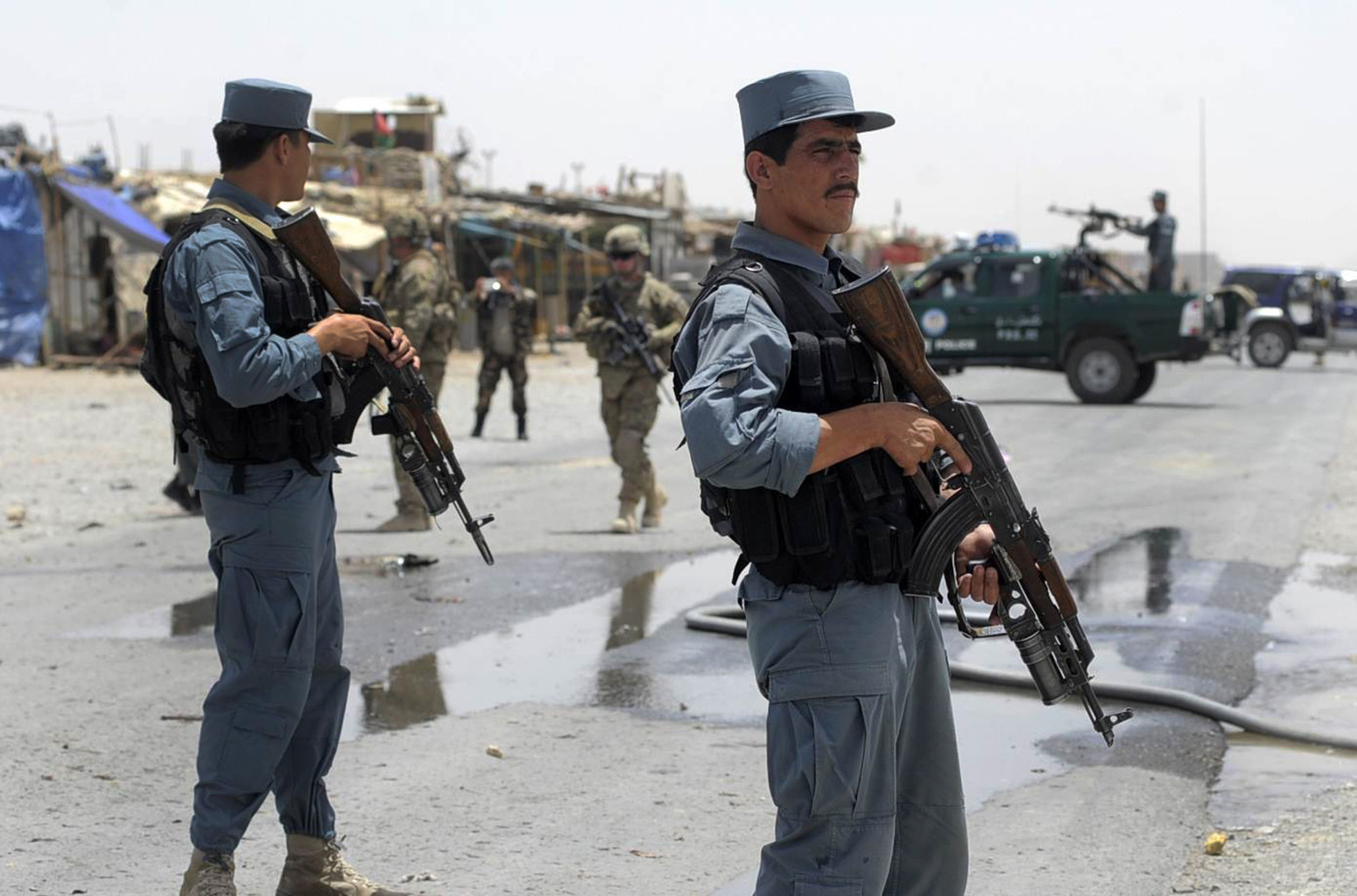 According to Afghan Online Press, the insider attack took place in Takhar province on Thursday morning. Provincial police spokesman Khalil Asir was quoted as saying that an Afghan policeman opened fire on his colleagues sleeping in a checkpoint in Khwaja Ghar district, and then set their bodies on fire. The spokesman said the attacker was apparently linked to the Taliban as he took the dead fellows’ weapons and fled to join the militants.

The attack came a few days after a similar incident, in which an Afghan policeman killed an American soldier in Logar province. Forty-seven insider attacks were carried out from December 2017 to May 2018. A Pentagon report released in June shows insider attacks have increased by 50 percent.

Separately, four civilians were killed in a landmine blast that ripped through their vehicle in Narkh district of Maidan Wardak province Thursday night. Since US invasion of Afghanistan 17 years ago, this year turned out to be deadliest for Afghan civilians.