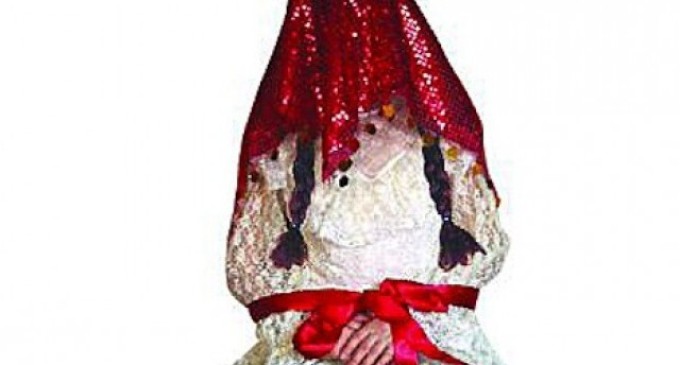 SWAT, 11 August: An eight-year-old girl has been given as Swara in Bahrain area of Swat to settle a dispute between two families.

The local people said 24-year-old Abdullah had entered marriage with his 22-year-old neighbour girl in Gratai area without the consent of her family three months ago which created enmity between the two families. They said a Jirga was holding meetings to settle the dispute for the last one month and finally gave eight-year-old sister of the boy, Sadia as Swara to 10-year-old brother of the girl on Wednesday. It was decided that the marriage of the girl and boy will be organised after 15 years.

The Jirga also decided that Abdullah’s father, Mian Gul will pay fine of Rs550,000 to the girl’s father, Daryab Khan.