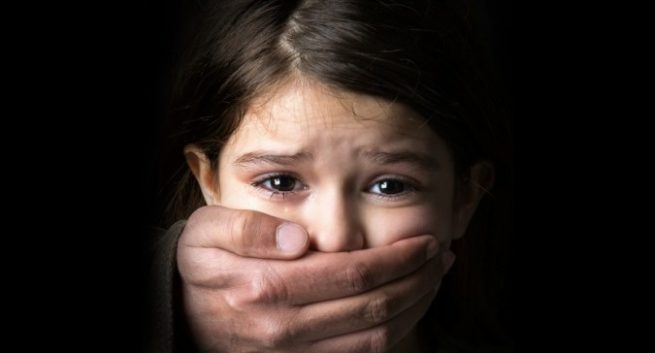 ABBOTTABAD: An eight-year-old girl has been killed after alleged sexual abuse in Akhrela area of Abbottabad.

Local sources said Niaz, a resident of Nawan Shehar, used to take his children to his village Akhrela every Sunday. Sources said Niaz also took his children for tour to Akhrela village as per routine where his eight-year-old daughter went missing. He searched his daughter for several hours and they went to Nawan Shehar Police Station to file a report about his missing daughter. He then received a phone call that the body of his daughter has been dumped at a deserted place in the village.

Doctors said in initial media report that someone sexually abused the girl and strangulated her.

A day earlier, the body of a four-year-old child, who went missing one month ago, was found in a field in Lakki Marwat.

The child, Owais was playing outside his house in Gandi Khankhel area one month ago when he was kidnapped by unknown miscreants. The family members and area people had staged protest against the kidnapping of the child and the angry protesters had also pelted stones on a police party over their failure to recover the missing child.

Police had filed a report of the case on the complaint of father of the missing child. An accused was also arrested who was shifted to jail after his production in a local court.

TNN correspondent reported that the body of the child was recovered from the fields nearby his residence on Sunday. The body was stuffed in a gunnysack.

Meanwhile, the body of a five-year-old boy, who went missing two days ago from Landikotal tehsil of Khyber tribal district, was recovered from a well on Sunday.

Police said the child, Bilal was strangulated and then his body was thrown into a well. Police said the facts about the incident will be unveiled after post mortem report.

Three close relatives of the child have been arrested on suspicion and they are being interrogated.

On Thursday, the body of a four-year-old girl, who went missing a day ahead of Eidul Azha in Janbaz Naray area of Mardan, was found.

TNN correspondent reported that four-year-old Iqra, daughter of Rehmatullah, went missing after she went out of her house to buy hina for Eidul Azha. The family members of the girl tried to find her, but failed to locate her after extensive efforts and ultimately they filed a report about the incident at Saddar Police Station.

The body of the missing girl was found from a sugarcane field near her house on Thursday evening.