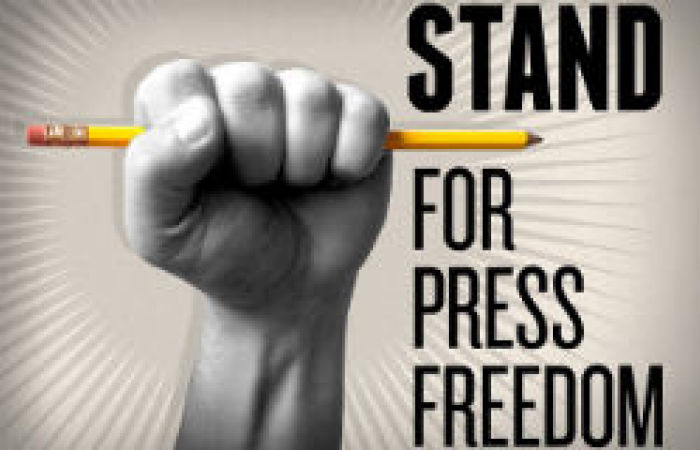 ISLAMABAD: For some years now, media professionals and news industry insiders in Pakistan have spoken of a growing trend of self-censorship among local journalists. The self-censorship is argued to be a defense mechanism against threats, harassment, and acts of physical violence. However, a lack of tangible data about this phenomenon has often led to the issue being ignored in media policy discourse and efforts to ensure the safety of journalists.

The complete research report is available at Digital Rights Monitor, operated by Media Matters for Democracy with support of Association for Progressive Communications, APC.