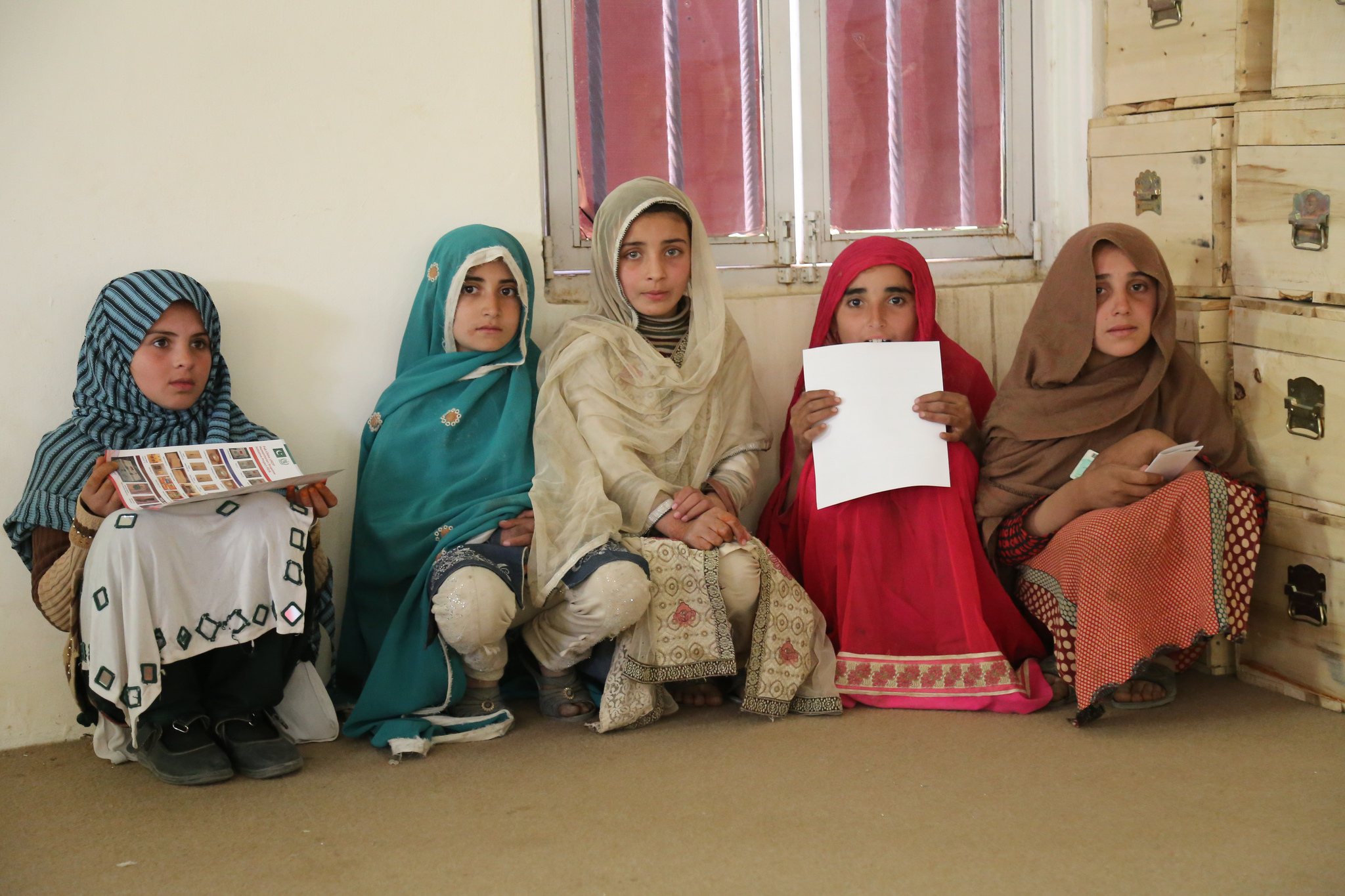 ISLAMABAD: A ground-breaking collaboration between the United Nations, the Government of the People’s Republic of China and the Government of Pakistan has helped the people affected by natural disasters and displacement in Balochistan and the Federally Administered Tribal Areas (FATA).

With generous funding from the People’s Republic of China, and in partnership with the FATA Secretariat and the Government of Balochistan, the United Nations Development Programme’s (UNDP) project, of USD $4 million, has benefitted 80,269 people and 8,100 temporarily displaced families Kurram, South Waziristan, North Waziristan, Khyber and Orakzai Agencies in the Federally Administered Tribal Areas (FATA).

In Balochistan’s Naseerabad, Jafferabad and Sohbatpur districts which were worst affected by the 2010 floods, new furniture and education kits were provided to
19,000 school children in 423 schools. In its first ever contribution to WFP in Pakistan, China contributed US$1 million to enable the World Food Programme (WFP) food assistance for 158,000 people in Peshawar, Dera Ismail Khan, Tank and Bannu districts of KP, in addition to North Waziristan, South Waziristan, Khyber, Kurram, Mohmand and Orakzai agencies in FATA. These include both those who are returning to FATA, and those who are still displaced.

With the help of China’s contribution, WFP procured and distributed food assistance which included yellow split peas, iodized salt, vegetable oil and ‘Mamta’ – a nutritious supplementary food. In addition, 5,600 children under five months and pregnant and nursing mothers received six months of support to prevent malnutrition. By providing assistance to the most vulnerable families, China Aid is helping marginalized communities to manage shocks and build a foundation for the future.

These initiatives build upon the Government of China’s continued commitment and contribution to the international emergency response efforts under the framework of the China South-South Cooperation Fund, managed by the Ministry of Commerce of the People’s Republic of China.
In this regard, Lijian Zhao, the Chinese Deputy Head of Mission to Pakistan said, “The South-South cooperation fund is set up by China Government to shoulder its
international responsibility, as a special fund dedicated to helping developing countries to pursue sustainable development goals.

The successful implementation of these two projects mark the entering of China SouthSouth Fund into Pakistan”. He also said that “It is highly appreciated that Pakistani Government has given a strong support to South-South Cooperation and I am very impressed by the high sense of responsibility, rich experience and
professional competence of UN agencies.”
Neil Buhne, Resident Coordinator, UN Pakistan, said, “This partnership is an impressive example of how the United Nations agencies can work as One
UN, bringing together their unique strengths to provide the right assistance to the right people at the right time”.
On this occasion, Katrien Ghoos, WFP Acting Country Representative, said, “Families who have been affected by displacement and insecurity in recent years are
vulnerable to food insecurity. They often lack the resources to access nutritious foods. This has impacts on every aspect of life, from health and education to work and well-being. China is an increasingly significant global player and a vital donor to WFP operations. WFP is pleased to partner with
our new donor in Pakistan in support of our efforts to achieve food and nutrition security.”

The UNDP Pakistan Country Director Ignacio Artaza said, “The challenges that FATA and Balochistan’s communities face require new partnerships and
coordinated action. Our collaboration with China and Pakistani authorities is an example of how countries from the Global South can share their strengths
and act as partners as they progress towards sustainable development. UNDP has a long history of working closely with Pakistani government and
communities to help them achieve their development goals.