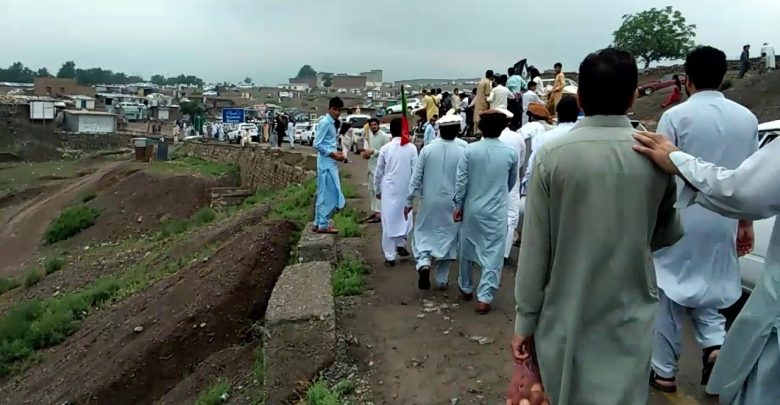 MIRANSHAH: The administration in tribal district of North Waziristan has banned all kinds of political gatherings and rallies in Razmak area on the occasion of Eid.

The district administration said in a statement on Wednesday that a large number of tourists come to Razmak during Eid days due to which there is a lot of hustle and bustle in the area. It said the political gatherings have been banned in Razmak to ensure that the tourists face no trouble and enjoy their Eid holidays without any hindrance.

The administration said strict action will be taken against people who violated the order.

Few days ago, the district administration had imposed Section 144 in South Waziristan over law and order concerns. Under Section 144, political gatherings, pillion riding and display of arms was banned in the area.