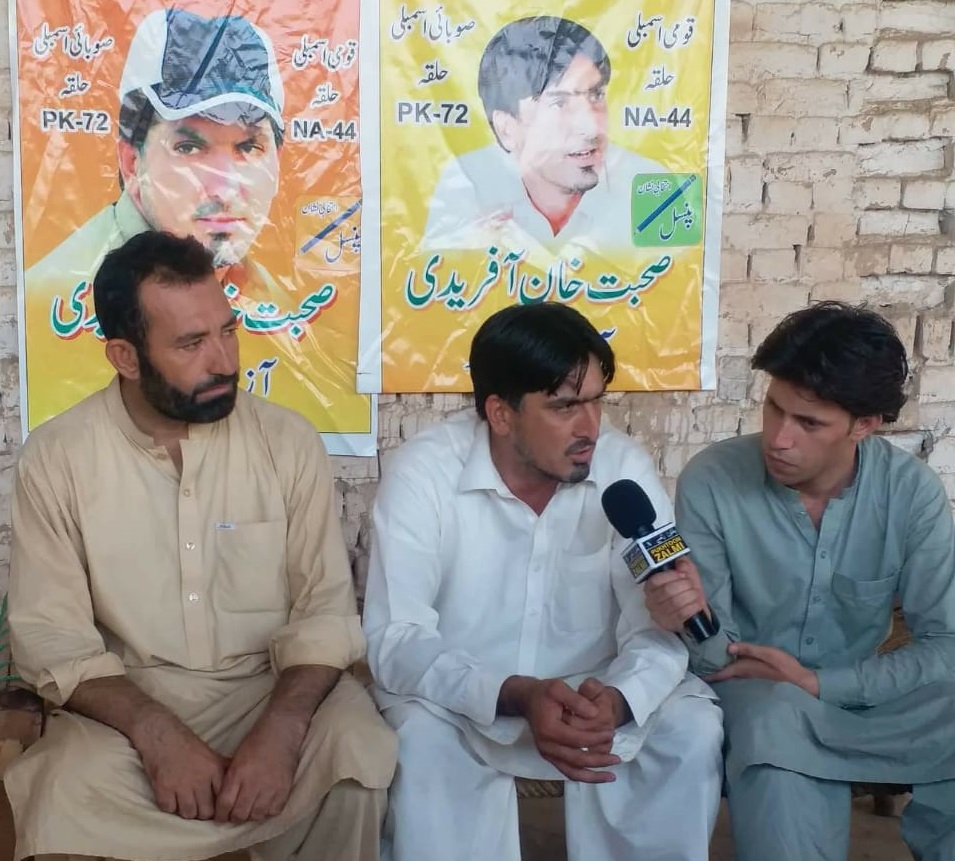 BARA: The Khyber Union president Sohbat Khan, who is a candidate from NA-44, Khyber tribal district, has said some wealthy candidates in the constituency are trying to buy the conscience of the poor people taking advantage of their poverty.

Sohbat Khan said in a statement that some billionaire candidates have trespassed ethical norms in their quest of winning the election in NA-44. He alleged that such candidates are openly violating the election code of conduct by throwing money everywhere and exploiting the sentiments of voters as well as their poor economic condition.

The Khyber Union president alleged that the wealthy candidates have given money to poor people in return for their votes and also taken oath from them under the tribal customs to keep the arrangement secret. He said that under the code of conduct of the Election Commission of Pakistan, a National Assembly candidate can spend up to Rs4 million in his election campaign, but this obligation is being openly violated in NA-44. He said millions of rupees are being spent on daily basis on purchase of votes, food for voters and campaigners, installation of solar tube wells, huge billboards and travel charges etc, while the ECP is looking the other way.

Besides that, he alleged that the billionaire candidates are also making some not-so-wealthy candidates withdraw in their favour by paying them money. He demanded the Election Commission to take notice of the open code of conduct violation in NA-44 constituency.