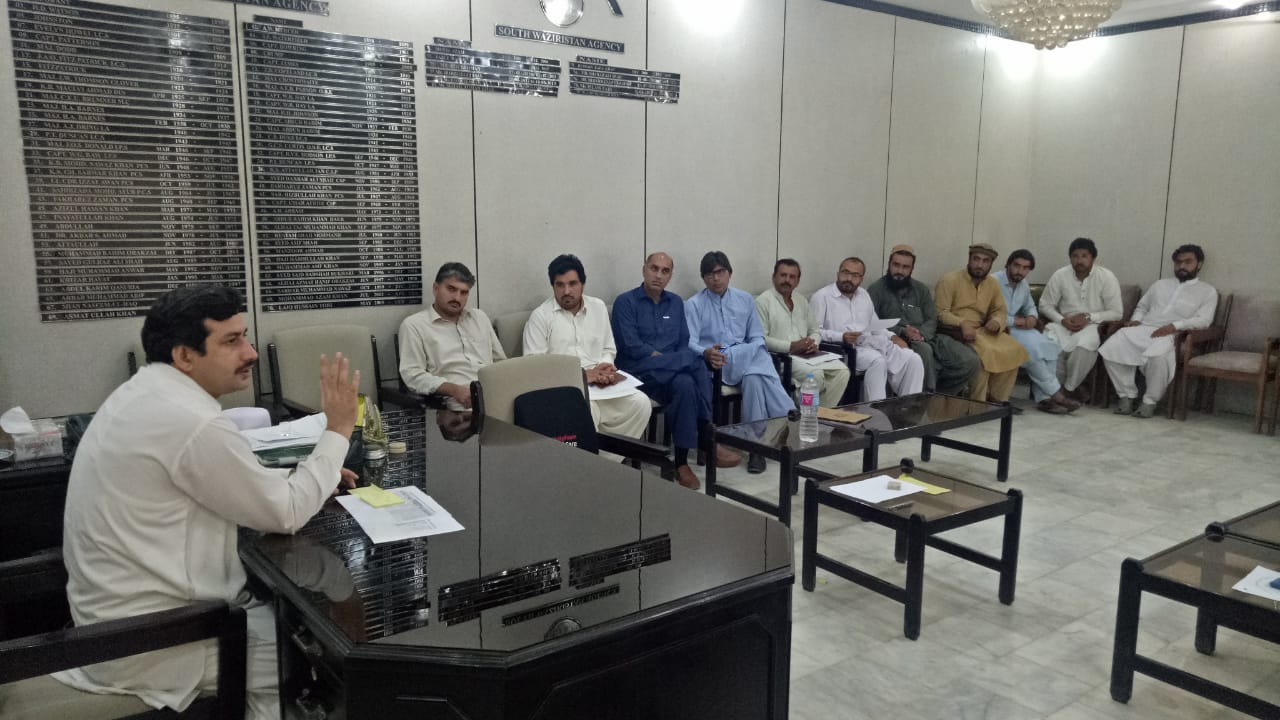 WANA: The district administration of South Waziristan has asked all the non-governmental organisations (NGOs) working in the area to remove non-local staff within 10 days and appoint local staff in their place.

Deputy Commissioner Muhammad Sohail issued these directions after a meeting with Mehsud Youth Jirga in Wana, the main town of South Waziristan tribal district, on Tuesday. He said that according to a notification of the Fata Secretariat, all the posts, from coordinator to class-IV jobs, must be given to the locals in the NGOs. The deputy commissioner also asked the NGOs to send him the compliance report.

Muhammad Sohail said the people of Mehsud tribe suffered the most during military operation Rah-e-Nijat in South Waziristan. Therefore, he said, he will send a communique to the administrators of other tribal districts to adjust maximum youth from Mehsud tribes on vacant posts.

The deputy commissioner said seven new tehsildars have been appointed in South Waziristan to conduct a survey of houses which were damaged in the military operation. He said inquiry has also been ordered into alleged nepotism and corruption in the Education Department of South Waziristan.

The Mehsud Youth Jirga thanked the deputy commissioner for his announcement for Mehsud tribesmen and hoped that his directions will be implemented.