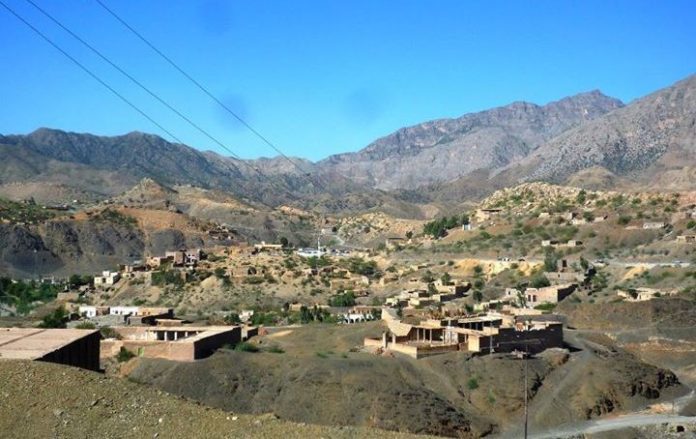 KHAR: Nine persons were injured when a group of about 200 armed men attacked rival party in fields in Bajaur tribal district.

Members of the group which was attacked by armed men said while talking to media persons at District Headquarters Hospital Khar on Saturday that the attack on them was instigated by Tarkho Malik in which about 200 armed men attacked the rival party men who were working in fields.

The aggrieved party members including Amanullah, Taj, Roohullah and others claimed that the fields in which they were working was their ancestral property. They claimed that they were working in the fields when the armed group attacked them and injured their nine men. They said a large number of Larkhlozai Maliks were also present at the scene during this happening. They said the injured persons were brought to District Headquarters Hospital Khar for treatment. They demanded the government to take action against the attackers.

Malik Javed said a court has issued an order in the case of disputed land that no member from any group will come to this land till final verdict in the case. He claimed that his tribe have a copy of the court order.

Usman, son of Tarkho Malik, told media that the said land is owned by his family since generations. He claimed that his family had called police to resolve the issue and no member from his group has touched anyone from the rival group.

Amanullah and others have called upon the chief minister, district administration, Commandant Bajaur, and district police to take action against those indulging in violence.

Security situation improved significantly in erstwhile Fata after merger with Khyber Pakhtunkhwa, but increasing land disputes are now troubling the peaceful environment and dozens of people have lost their lives in clashes over such disputes. Peaceful resolution of these disputes by bringing all parties to disputes to negotiating table is a huge challenge for the administration.