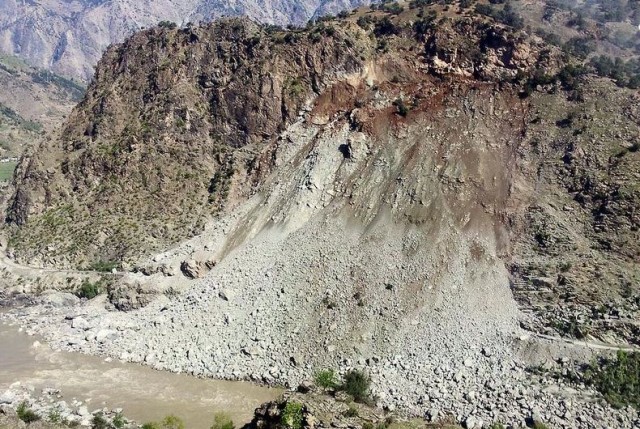 KOHISTAN: At least nine labourers lost their lives when their vehicle was trapped under a landslide on the Karakorum Highway late on Monday night.

Local sources said the labourers employed by a Chinese company for work on Dasu power plant were returning from work when their vehicle was trapped under the landslide near Khushi point. Thirteen labourers were sitting in the vehicle when the incident happened.

One person lost his life and four others were injured when two trucks collided in Jehangira area on Nowshera-Swabi Road on Monday. 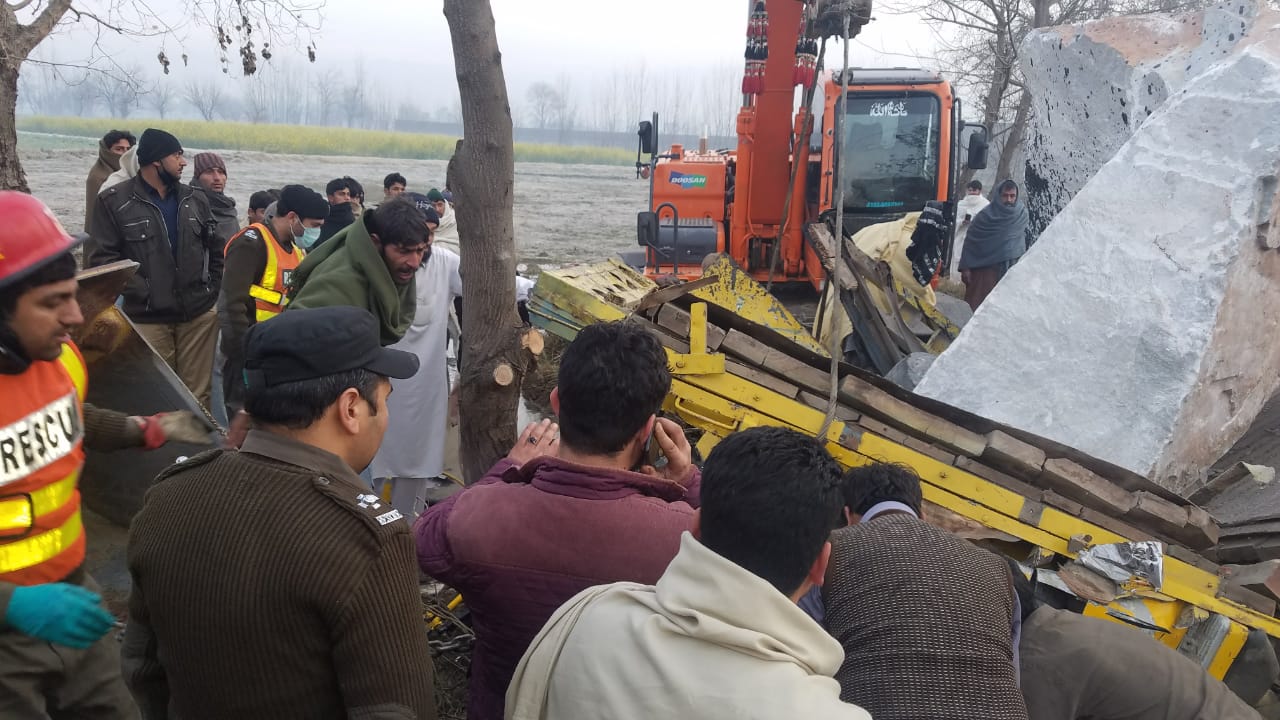 Rescue sources said one truck fell into a ditch after the collision which happened due to over speeding. The deceased was identified as Ismail, who hailed from Buner. The bodies and the injured were taken to Shah Mansoor Hospital.

Three shops were gutted when fire erupted in a market on the Bypass Road in Chitral on Monday night.

Local sources said fire erupted in the shops which completely damaged three shops and goods worth millions of rupees were reduced to ashes.

Shakeel, owner of a damaged shop, said while talking to TNN that fire erupted in the shops at around 10:00pm due to electricity short circuit after which he immediately informed the fire extinguishers, but they did not act in time due to which all goods in his shop were reduced to ashes. He said the shops are located near the Sabzi Mandi, while Fire Brigade office is just one kilometre away from the site. He said the Fire Brigade officials arrived at the scene after an hour and by then two more shops were also gutted.

When Tehsil Municipal Officer Naseer Qadir was contacted and asked about the late arrival of Fire Brigade, he said this responsibility has been handed over to rescue personnel now and they should be enquired about this matter.

Sources said the affected shops include a medical store, a general store and a mobile phone accessories shop. Owners of the gutted shops claim that they suffered loss of Rs7 million.