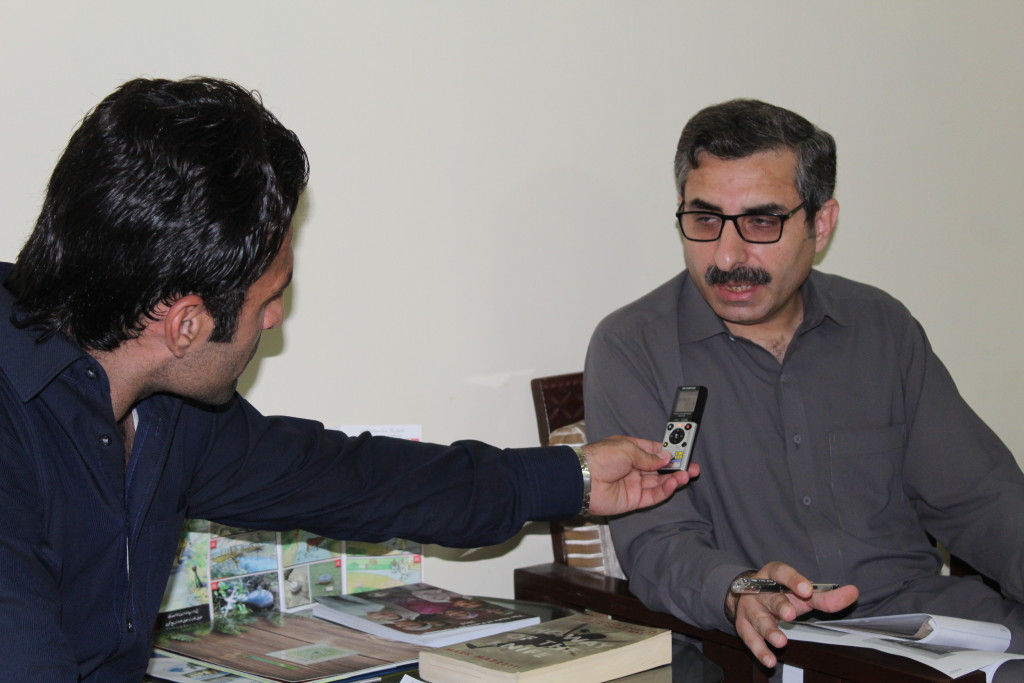 Lack of awareness makes local communities more vulnerable to the planted landmine in war-affected tribal areas of Pakistan. Various government as well non-governmental organizations have been making efforts to create awareness among masses of human casualties as result of landmine blasts.

Sustainable Peace and Development Organisation (SPDO) has been working since 2001 to create awareness among masses regarding landmines with a special focus on Fata. “We teach people how to avoid such mines and unexploded ordnances,” head of SPDO Raza Shah Khan told TNN.

He added that people were still falling victims to landmines planted during World War II. According to him a landmine would lay buried for many years in the ground and still work unless defused.

Raza said that landmine blasts usually occur in war-affected areas and 80 to 90 percent victims are comprising children and women. He stressed that tangible steps were required for rehabilitation of the landmine victims.

He explained that there were three kinds of bombs including landmines, improvised explosive device, and the unexploded ordnance.

So far around 6000 people have either been killed or injured due to landmines in Pakistan. “The government has no mechanism in place to collect data on landmines victims,” he said.

He added that his organization has collected showed around 300 people were either killed or injured in Fata only in 2016. SDPO collects data on landmines victims that are reported in national media and analyze it.

He urged people of Fata not to touch anything suspicious and inform bomb disposal squad, local administration or elders about the presence of the suspicious thing.

Besides, people should also avoid such paths that remained unused for a long time and has not been cleared.

“Sometimes landmines planted in upper areas are washed down during floods to lower areas as happened in 2010 when heavy floods washed down landmines to Tank and Dera Ismail Khan Districts,” he claimed.

Raza Shah said it was civil society’s responsibility to join hands with army and police and launch a mines risk education jointly.

This story has been taken from TNN programme “Da Manzal Pa Lor”. TNN producers Shan Muhammad and Salman Ahmed prepared this programme which was broadcast on five radio stations of FATA and KP