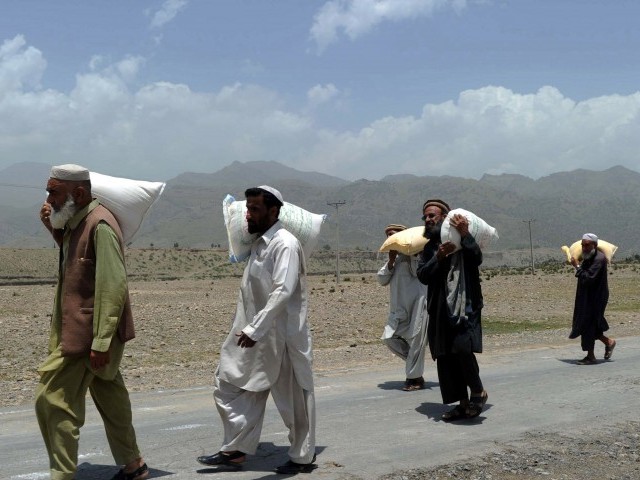 A displaced person who received the ration told TNN that this assistance will help the IDPs to a great extent. However, he said the IDPs also need tents.

“All the food items required for the Iftar were given to us in the ration package. We are very happy over receiving the food package in the holy month of Ramazan. It would have been better if the ration were provided a bit earlier,” he said.