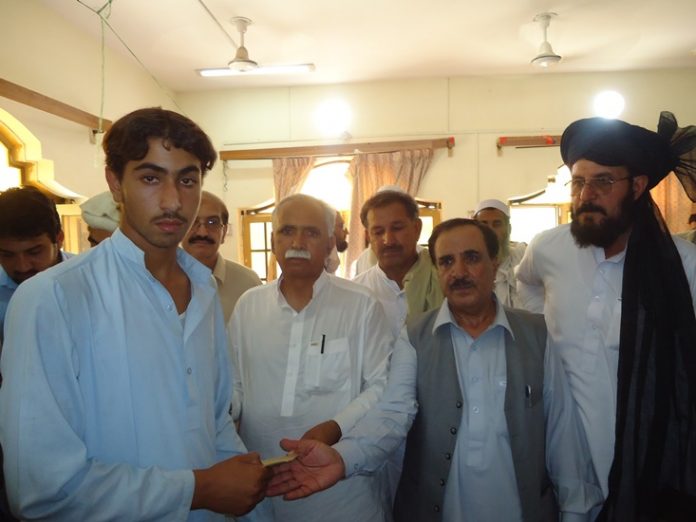 The Bannu chapter of the PkMAP held a ceremony for distribution of relief money. Besides others, the party’s provincial secretary Mukhtar Khan Yousafzai and Senator Abdur Rauf of Quetta, Balochistan, were also present.

Addressing the participants of the ceremony, the party leaders emphasized on the importance of peace and education in society. Later, they distributed money among the displaced families.

Malik Shaukat advocate, the party presidents in Bannu, told TNN, “Our party colleagues from the United Arab Emirates, America, London and Canada sent us the money, which we mostly used in organising medical camps during the last several days. Now we have distributed the rest of the money among the  displaced families.”