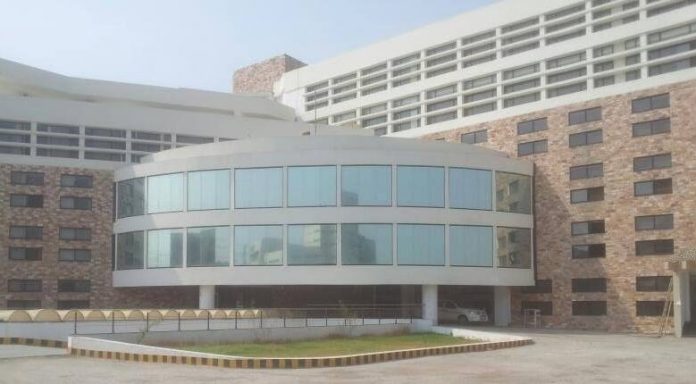 PESHAWAR: After abolishment of the erstwhile Fata Development Authority (FDA), the Khyber Pakhtunkhwa government has declared its 94 employees as surplus and asked them to report to the Establishment Department.

“In terms of Section-4 of the ‘Federally Administered Tribal Areas Development Authority Regulation (Repeal) Ordinance, 2020’, the competent authority is pleased to declare 94 employees of defunct Fata Development Authority as ‘surplus’ and place them in surplus pool of Establishment Department for their further adjustment/placement as per policy in vogue w.e.f. 20-04-2020,” reads the notification.

The official notification has mentioned names, designations and basic pay scales of the employees who have been put in the surplus pool.

After merger of erstwhile Fata with Khyber Pakhtunkhwa, the process of integration of different institutions in the provincial departments is continuing. Announcement regarding abolishment of Fata Development Authority and adjusting its employees in other departments was made last year. However, formal legislation for ending the Authority was enacted this year.

A deputy secretary of the Establishment Department has been named as focal person to carry forward the process of adjustment of 94 surplus employees in other departments in a smooth manner. All the FDA employees in the surplus pool have been directed to report to the said officer along with original documents.

After sending the employees of erstwhile FDA to surplus pool, now they will be adjusted in same ranks in other government departments.