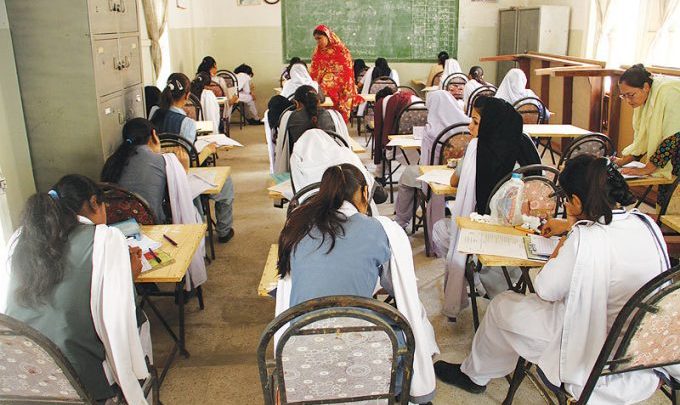 Decision to this effect was taken at an advisory meeting of the education boards chaired by Adviser to Chief Minister on ESED Ziaullah Bangash. The meeting decided that the exams of ninth and 10th grade will be arranged separately.

This abrupt decision by the KP ESED just three months ahead of the end of academic year has come as a surprise for students. The students said they will immediately start preparation for the board exams now. The meeting decided that the students of fifth and eighth grade will only attend assessment examination.

Till February, 2019, the education boards used to take separate exams of ninth and 10th grade, but the ESED then decided to bring the system of composite exam from 2020. The ESED had also decided to conduct the eighth grade exam through the education board, but that decision has been reversed now.