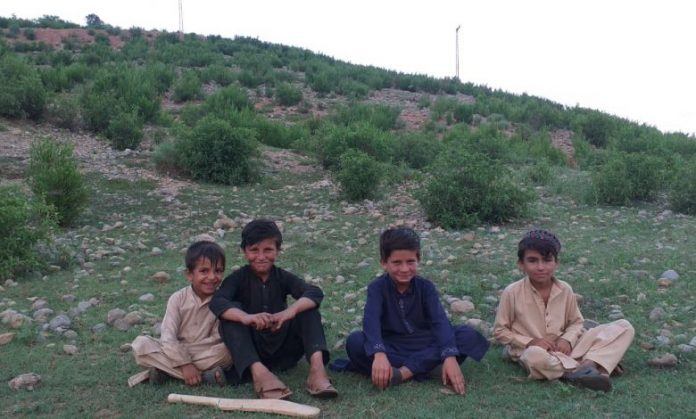 PESHAWAR: Ganda is a beautiful area in Central Orakzai tribal district inhabited by Sheikhan tribe, but it lacks basic facilities due to which the local people live a difficult life.

The village comprising 70 houses is situated in the lap of the green mountains which presents a lovely scenery and attracts the nature lovers. The main problem which the village faces is the lack of a primary school.

Muhammad Saeed, a local resident, said while talking to TNN that the village children cover a distance of six kilometres daily for reaching their school. He said the problems of children increase in case of bad weather conditions like rain, strong winds etc. Mostly in such cases, the children don’t go to school due to safety concerns.

A student told TNN that they go to school early in the morning in winter in very cold weather, while in summer, the return from school during extreme hot weather is a Herculean task. In all kinds of harsh weather, the students going to school suffer the most which is a cause of concern for parents. Parents say there is only one solution to this problem and that is the establishment of a primary school in the village with full facilities for students.

Muhammad Anwar, a villager, said there is no health facility near the area. He said in case of any medical issue, the patient is carried in the bed by family members towards the road by covering a long distance and then shifted in the vehicle to Kohat or Hangu city. He said the local people are facing great difficulties due to lack of link road towards the main road. He said daily use items are brought to the village through donkeys and patients, particularly in delivery cases, suffer a lot.

Anwar said women bring water from outside their homes on their heads as there is no proper water supply system in homes. He said all the basic facilities are missing in the area. He demanded the government and elected representatives to pay attention to this village and its people and resolve their problems.