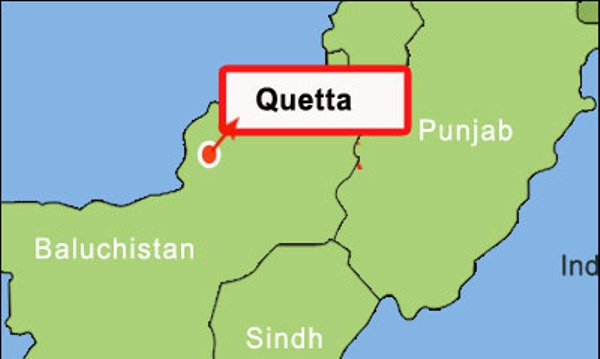 QUETTA, 20 May: A ceremony titled ‘A Day with Army’ was organised in Quetta yesterday where the university students viewed the military exercises and equipment which was put on display.

Mr Janjua said on the occasion that there is need to bring back the youth distracted by miscreants. He said those people who have moved to caves are working to fulfil the nefarious designs of others. He said the people living in Pakistan are handsome and charming.

“People belonging to other religions living in Pakistan are also very charming due to their association with our soil,” Mr Janjua said.

At the end, the Southern Command commander asked the students to convey their feelings about spending a day with the Army to other people in villages and universities.