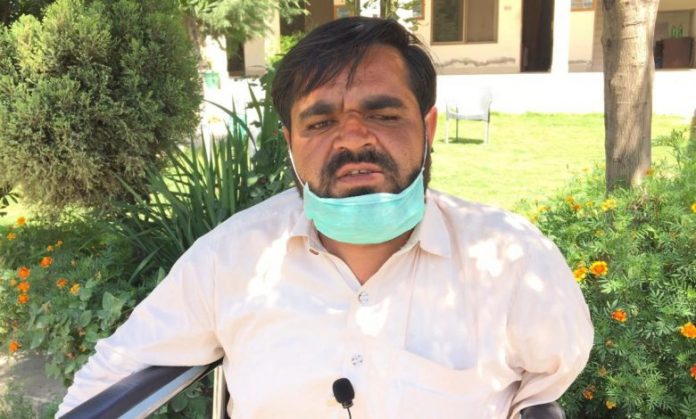 Hailing from Luqmankhel village, 28-year-old Gulzar Hussain was critically injured in a landmine blast in 1999. Although he survived the blast, but lost his two legs and one hand and his life was never the same afterwards.

The courageous boy then started going to school in a donkey cart and completed his education with great difficulty. He said that after the death of his parents, his elder brother Jaafar Hussain supported him all the way and enabled him to get a Master’s degree.

Gulzar Hussain is nowadays teaching children in a local school. However, after the Pakistan Tehreek-e-Insaf (PTI) government came to power, the Rs6,000 remuneration, which he used to get, has also been stopped by the local administration.

Gulzar Hussain said while talking to TNN that although there is a specific job quota for disabled persons, but no one is listening to demands of such people and most of them are still jobless. He said the differently abled persons held meetings with the education minister and other higher officials, they make pledges, but no one fulfils his promise. 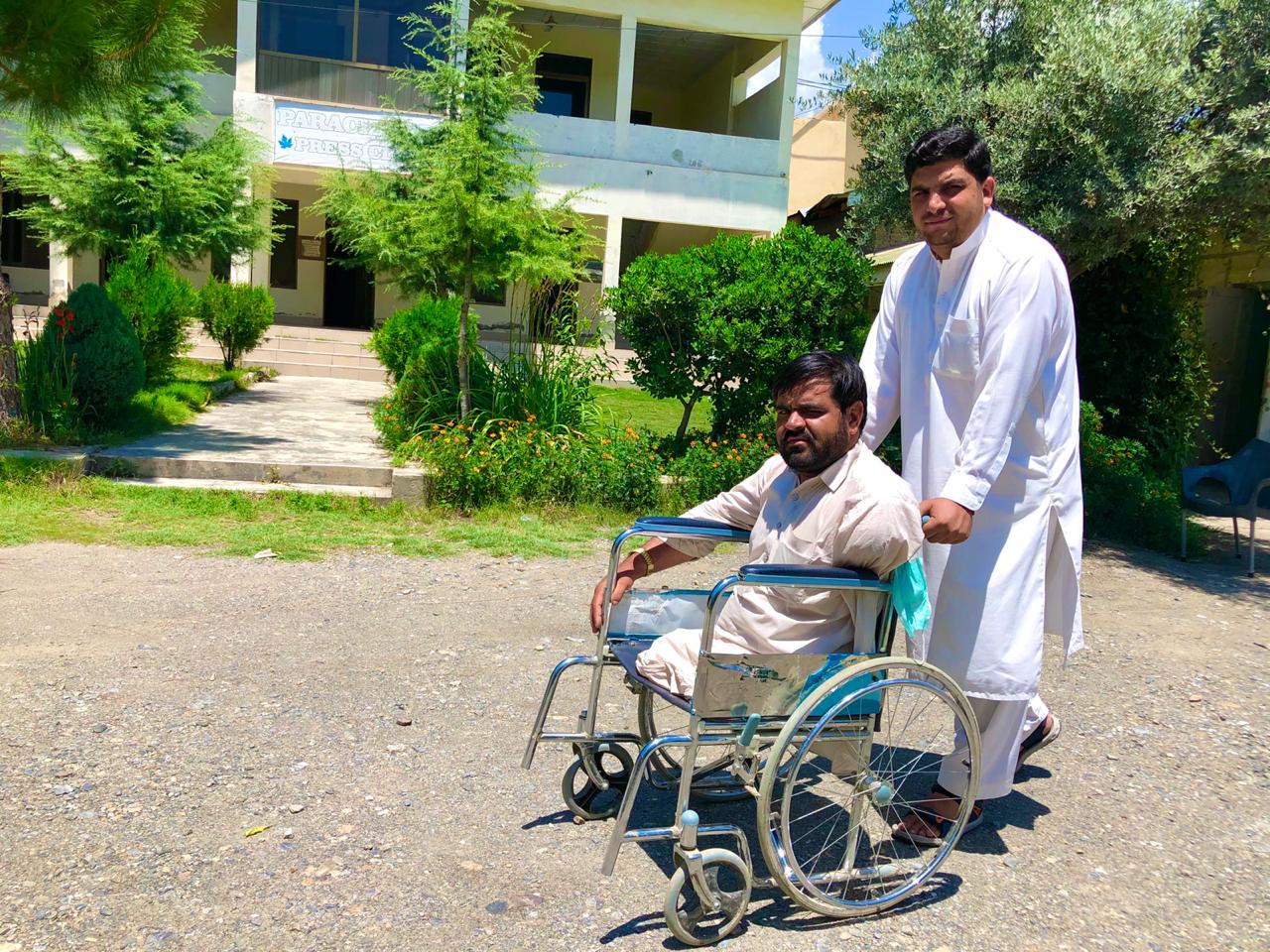 “I have never considered disability as a hindrance. I have always tried to serve the nation by becoming a useful citizen of the society,” he said.

Local social activist Javed Hussain said the administration used to give scholarship to differently abled persons. He said the Pakistan Baitul Maal also used to pay Zakat money to deserving people and artificial limbs were also provided, but all that has stopped now. He said the people of merged areas were hoping for a positive change after merger with Khyber Pakhtunkhwa, but the situation went from bad to worse and now the differently abled persons are living a miserable life.

Javed Hussain said Gulzar Hussain is a role model for other differently abled persons to follow as despite extremely difficult circumstances he completed his education and now he is serving the society by teaching students. He said people like Gulzar Hussain richly deserve a special package and award for their encouragement.