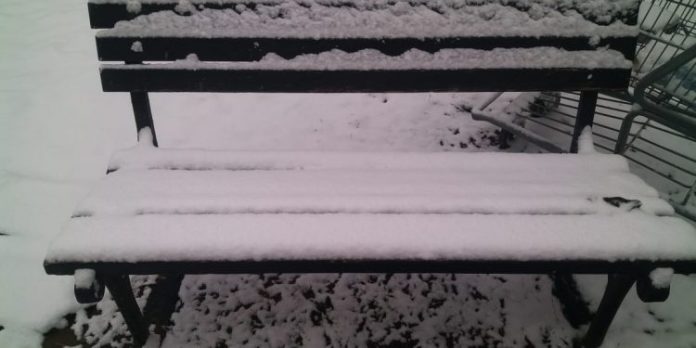 It was on 19 February, 2019 when I landed in the United States of America for the first time. We were welcomed by the cold winds of Washington DC outside the Dallas Airport. The cold winds had added spice to the already cold weather. I was extremely tired after 21-hour flight and lack of sleep, while the cold winds and a heavy luggage also added to my initial trouble.

A driver was waiting for us outside the airport who kept on discussing the new government of Imran Khan in Pakistan with us. I didn’t talk much and enjoyed the scenery at the city throughout the journey. The roads of Washington DC looked similar to Islamabad’s roads. We reached Eaton Hotel after 50-minute drive where we had to stay for next five days. We were given separate rooms and every one of us immediately preferred to take some rest. We informed our families about our safe arrival and then took rest.

I was not alone in this long journey as I was accompanied by nine other women journalists. We were divided into three groups. Shifa Yousafzai, Amina Aamir and Yusra Mazhar were included in my group. Other groups also arrived in America in different flights. Our group was the first, the second group included Sofia, Iqra and Maria, while the third group included Fakhra, Najeeb, Fatima, Nazish and Rameeza.

It would be unjust if I don’t mention Sofia, who supported me a lot during the whole tour. Even before going to the US, she helped me in filling the necessary forms, getting the required information and any other problem before and during the visit. Whenever I sought her guidance, she was always welcoming. All the colleagues on the tour were very cooperating and helping each other. The experience of Shifa Yousafzai of living in England was also very helpful during the tour and she guided us well.

When I got up next morning, I was overwhelmed by the scenery as I saw something for which I was waiting for several years. It was the lovely scene of the snowfall which I desired to see right from my childhood. So the dream of seeing the snowfall came true in the US on that day. The snowfall scene outside the hotel room was clearly visible from the window. The snowfall was continuing and people outside were enjoying it. We took breakfast amid light music and then came out to enjoy the snowfall. We took some pictures and also filmed videos. Then we decided to discover the DC and got train cards. Again, Shifa Yousafzai helped us for it. After the train journey, we visited the shopping malls. We were enjoying the visit when we got information that we have to visit the Voice of America along with other members.