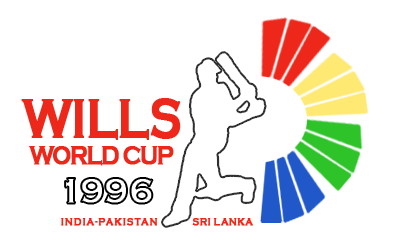 PESHAWAR, February 7: Sri Lanka and Australia were the contestants of the cricket World Cup that was played at Gaddafi Stadium in Lahore, Punjab province in 1996.

Cricket fans expected a tough contest, given the previous matches of the World Cup. Batting first, Australian captain Mark Taylor and Mark Waugh opened the innings. The Kangaroos team gave Sri Lanka a target of 241 runs, of which Mark Taylor had scored 74 runs and Ricky Ponting 45.

In response, Sanath Jayasuria and his partner batsman Kaluwitharana broke the slow batting tradition in first 15 overs. In various matches, Sri Lanka scored 112 runs in first 15 overs against India, 123 against Kenya and 121 runs against England. However, the two players could not come up to expectations in the final as Sanath Jayasuria got out by nine and Kaluwitharana by six runs.

In a tough situation, Arvinda D Silva and Gurusinha survived the Australian bowlers and scored 145 runs in partnership. After Gurusinha got out by 65 runs, D Silva along with captain Ranatunga started their journey towards the team’s win.

The Green Shirts had been ruled out of the 1996 World Cup race after being defeated by India in the quarter final. This World Cup was organised in Pakistan, India and Sri Lanka. In the League phase, Australia and West Indies had refused to play in Sri Lanka due to poor security situation. And after negotiations, the ICC ruled that Sri Lanka would be awarded both games on forfeit.