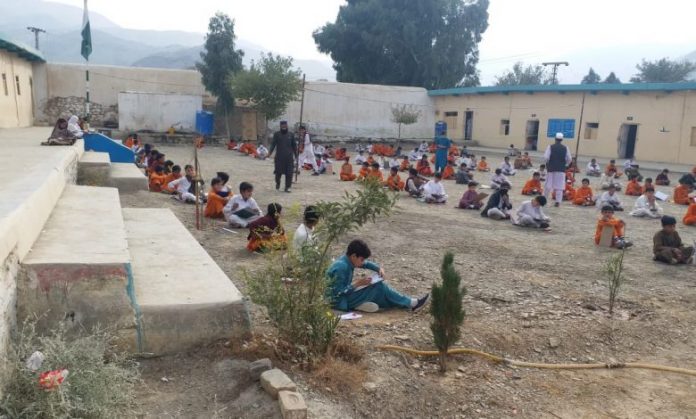 LANDIKOTAL: There are two private schools at Torkham border in Khyber tribal district where Afghan students daily sing the national anthem daily during the morning assembly.

The Afghan students cover a distance of several miles on daily basis to reach these Pakistani schools. Sometimes, the border closure due to various reasons becomes a hindrance in the education of Afghan students enrolled in these two schools. Torkham border has been reopened now after coronavirus closure, but still the entry of Afghan students has not been allowed.

Pak International Public School in Bacha Meena area near the border has enrolled about 500 students and 200 of them are from Afghanistan. In the second school in Torkham, 30 Afghan students are enrolled. Most of these Afghan students hail from Gamrak, Lalpura, Daka, Gardi Ghawas and other areas of Nangarhar province.

Afghan students said while talking to TNN that they start journey to reach school soon after offering Fajr (morning) prayer. They said they reach school for morning assembly after travelling for two hours.

Muhammad Ilyas, a 4th grade Afghan student, said when they reach the school at 8:00am, their first task is to sing the Pakistani national anthem, which they do quite happily. Even at small age, Ilyas fully realises that it is a favour by Pakistan to allow him education in a school in its territory. He said his village Gardi Ghwas has no school, so he has to come to Pakistan for education.

Ilyas appealed to border officials to allow entry of Afghan students to save their education. He said the students will remember the favour of Pakistan for whole life if they were allowed to study smoothly. 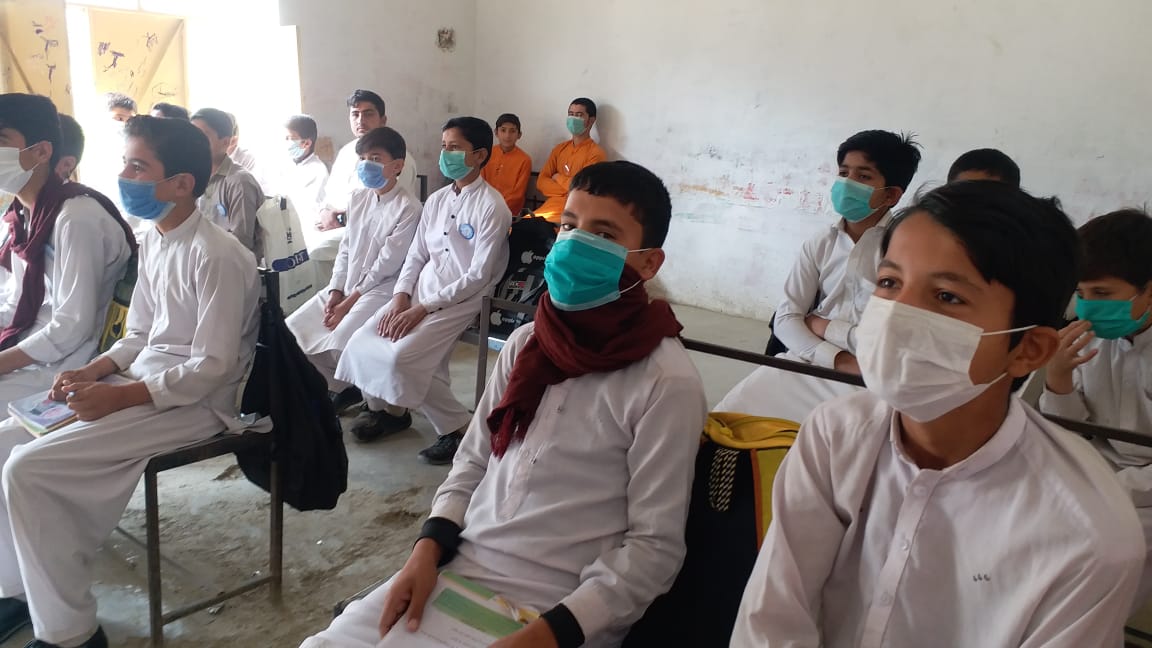 Things were quite easy for Afghan students earlier until the heinous terrorist attack on the Army Public School Peshawar in December 2014 after which visa and passport was declared mandatory for entry of Afghan citizens to Pakistan. Although students were exempted from passport condition, but a card named FDI was issued for them for entry.

Principal of Pak International Public School said that the FDI condition is still mandatory. He said the border administration issues the FDI card after provision of complete data of students by the school. The card is renewed after every six months for Rs500 charges.

Ilyas said Afghan students are facing difficulties at the border. He said sometimes the man assigned the duty of checking and scanning the FDI card on border remains absent for several hours and students remain stuck there and miss their classes.

The school principal said he is fully aware of the problems of Afghan students and that is why Afghan students are getting more concessions in his school over late arrival, fees and other issues.