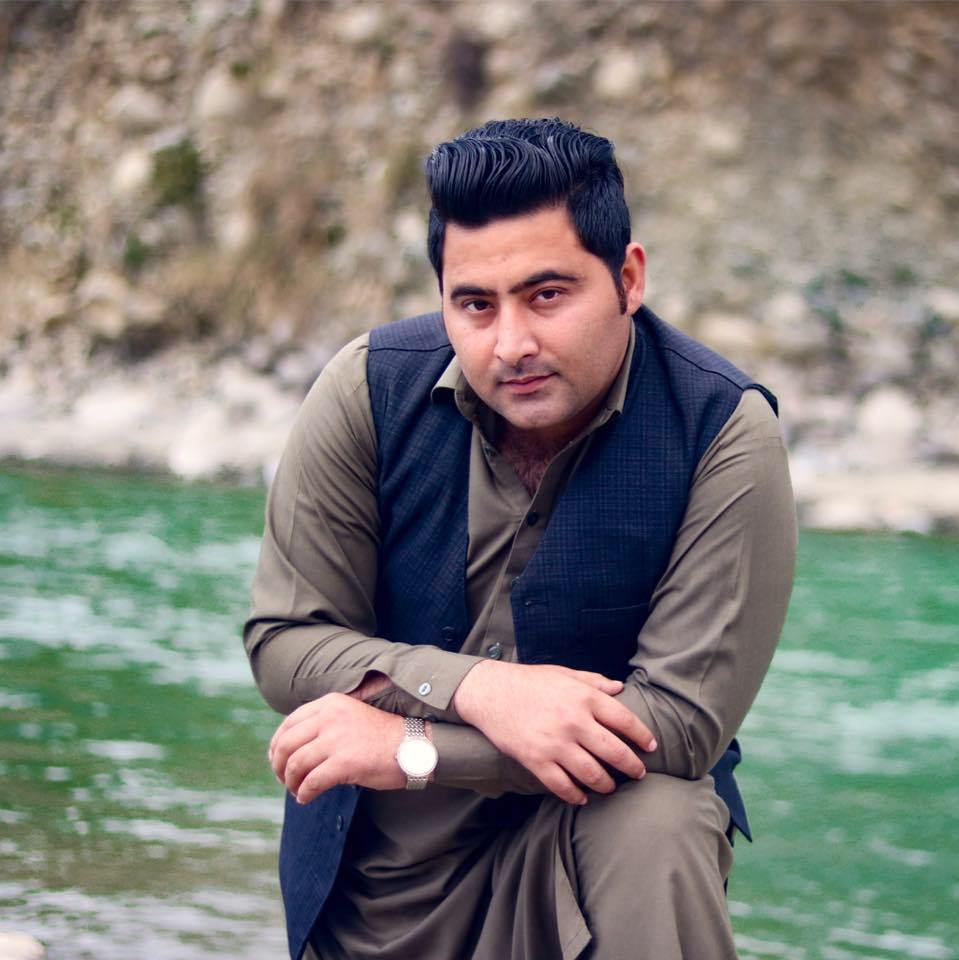 PESHAWAR: A year has been gone after the death of 23-year-old Mashal Khan who was allegedly killed over blasphemy charges in Abdul Wali Khan University Mardan.

Mashal’s first death anniversary was observed in his native village Swabi where a large number of people showed up and participated in Quran Khuwani.

The family members and relatives visited Mashal’s grave where they laid flowers on his grave and prayed for the deceased soul. On this occasion, the deceased father Iqbal Khan grieved the incident that took place a year ago and said that he will conduct a meeting to observe solidarity and to remember Mashal.

While speaking about his son’s murder case, bereaved father said that he was not satisfied with the verdict of Anti Terrorism Court and he will seek justice from top courts.

Initially it was handed over to anti terrorism court Mardan but then shifted to Abbotabad on request of Mashal’s father.

Iqbal Khan also thanked the chairman of Pakistan Tehreek e Insaf Imran Khan for visiting him after Mashal’s death but he showed disappointment over the false and faded promises made by him.

The civil society of Peshawar held a program to observe 23-year-old Journalism student’s death anniversary. Women and other members of civil society grieved over the death of Iqbal Khan’s son and expressed solidarity with him.

Last year, on this day, the country witnessed a brutal murder of 23-year-old Mashal Khan hailing from Swabi. He was allegedly killed in a brutal way by a mob over the charges of blasphemy in Abdul Wali Khan University Mardan. An angry mob attacked before shooting him and threw him from the second floor where the mob allegedly beat him with sticks and whatever heavy object they could find.

A FIR was registered under section-302, 148, 149, 297, 427 of Pakistan Panel Code along with section-7 of Anti Terrorism Act against 61 accused members and the Khyber Pakhtunkhwa government ordered a judicial inquiry.

However only 60 have been arrested so far however one is still remaining. In February this year, an anti terrorism court sentenced one man to death and five other to life in prison for the lynching. 26 defendents were acquitted and 25 were sentenced by ATC.

The family was not satisfied and they filed six appeals, demanding equal sentences for all the convicts. Last week, the father of Mashal, Iqbal Khan called upon the Chief Justice of Pakistan to again take suo motu notice of his son’s murder case.

According to the reports of media, trial of four accused identified as Asad Zia, Izhar, Arif and Sabir Mayar is still pending and Mashal’s family still awaits justice.