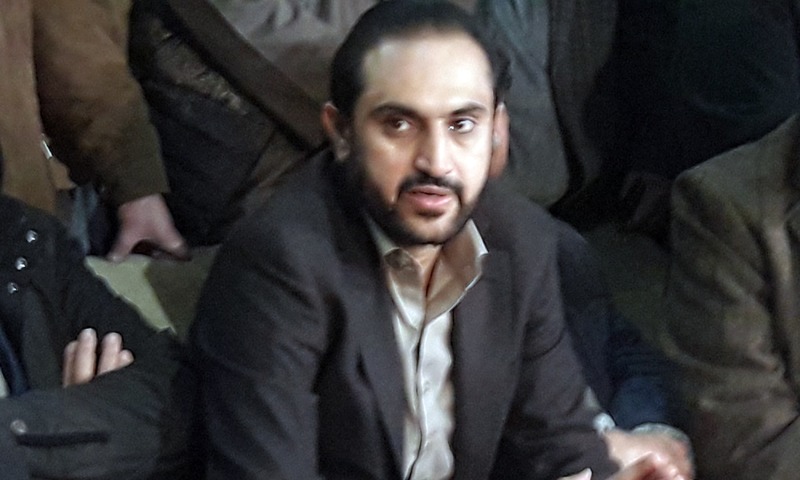 QUETTA: Pakistan Muslim League-Quiad and former deputy speaker Balochistan Assembly Abdul Quddus Bizenjo has sworn in as the new chief minister of the province on Saturday.

Bizenjo is the third chief minister of Balochistan in four years in a session of the provincial assembly. He was elected after former CM Nawab Sanaullah Khan Zehri stepped down from his post last week after a political crisis.

Pakhtunkhwa Milli Awami Party’s (PkMAP) Agha Syed Liaqat Ali was the only contestant against Bizenjo, an MPA from Awaran district.