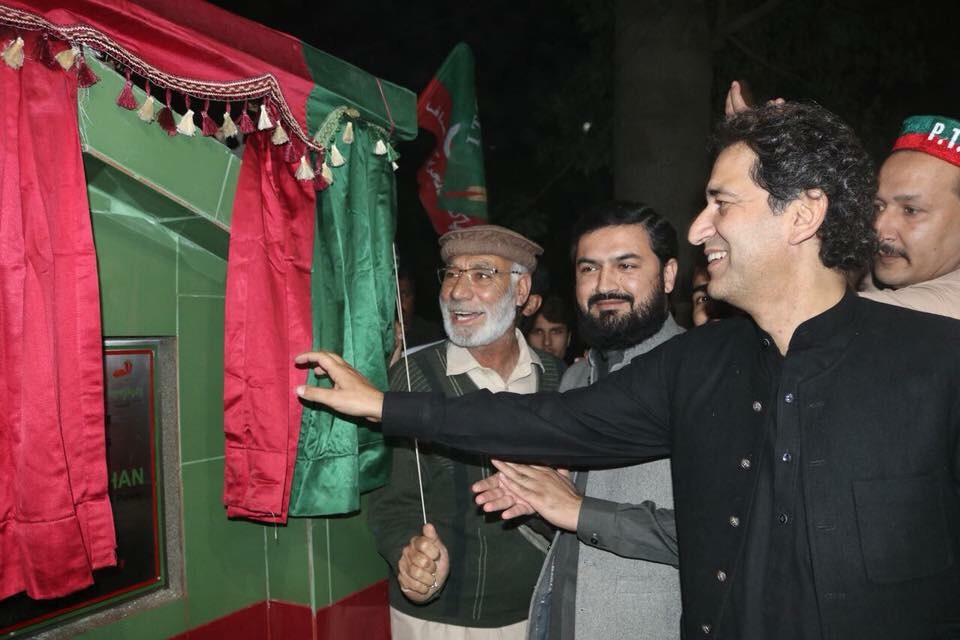 MARDAN, 19 November: Khyber Pakhtunkhwa Minister for Elementary and Secondary Education Muhammad Atif said on Saturday that surplus non-teaching staff has been appointed at Abdul Wali Khan University Mardan on political basis who are being paid Rs35 million every month from the university fund.

He was talking to media persons after performing ground-breaking ceremony of badminton and gymnasium hall at Pirano Park in Mardan. The project will cost Rs24 million. The minister said the university is facing severe financial crisis due to surplus staff and it now has funds only to pay salaries to its employees for the next two months.

Atif alleged that the former chief minister set up museum and shopping centres at the university to pocket commissions, but did not provide toilets and clean drinking water facility.