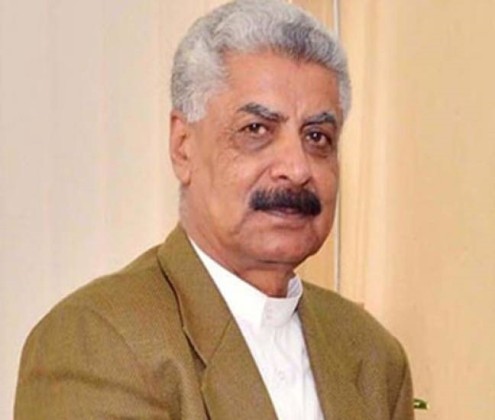 PESHAWAR, November 21: The Minister for States and Frontier Regions (SAFRON) General (retired) Abdul Qadir Baloch has said about 800,000 internally displaced persons have not registered themselves intentionally.

He said that of the more than 2 million IDPs, 1.5 million have been registered with the government.

Speaking to media in Islamabad, Mr Baloch said that that 600,000 of the registered 1.5 million IDPs belong to North Wazizristan and that almost 800,000 people did not register themselves intentionally.

He disclosed that the operation in North Waziristan was too complicated as compared to the operation that had been carried out in Swat earlier.

“The operation in Swat was launched in the initial stages of militancy; but we launched operation in the tribal agencies when the miscreants had taken control of the area. In addition, the route leading to North Waziristan is narrow and steep as well,” he added.