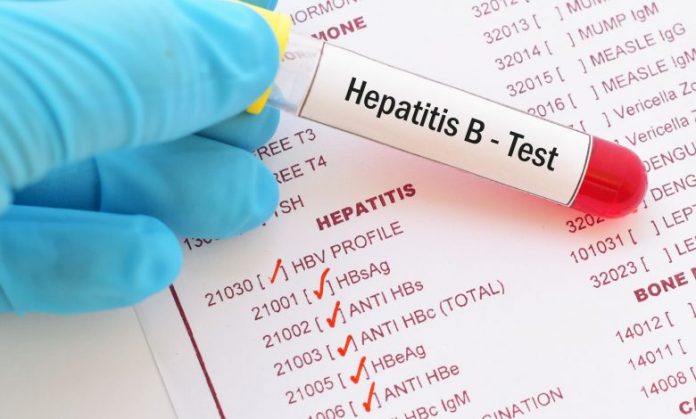 Bakhtiara, a resident of Sufid Sang area of Peshawar was diagnosed with hepatitis-B after suffering for a long time. She used to go a neighborhood doctor who used to write her prescription.

However, one day, she went to a government hospital, where she was tested and diagnosed with hepatitis.

Though she has completed her treatment and feeling very good; however, now doctors have asked her to screen her children for hepatitis.

He said that the screening was necessary for early treatment in case the children test positive for the diseases.

According to doctors, every year up to 150,000 people contract hepatitis.

Dr Khan said that the biggest reason for the rising number of hepatitis cases was casual attitude people show towards their health. “The disease could be controlled with timely diagnosis and treatment as many developed countries have managed to do,” Dr Khan said.

According to Dr Khan there were five types of hepatitis including a, b, c, d and e. He said that mostly hepatitis spread from ingesting food and water contaminated with virus. “Hepatitis b and c types spread from blood transfusion, syringes and use of contaminated surgical equipment,” he said.

He said that for hepatitis-B, a three dose vaccine was available which kept a vaccinated person safe from virus up to 15 to 20 years.

Dr Ghafoor said that about 20 million of Pakistanis or 10 per cent of the population was suffering from hepatitis.

Regarding treatment facilities, Dr Khan said that LRH was the only hospital in the country which ran five days a week outpatient department for hepatitis patients. He said that four to six gastroenterologists attended the patients at the OPD and 250 patients were checked per day.

“Every year up to 150,000 people are contracting hepatitis in Pakistan which was an alarming scenario,” Dr Khan added.