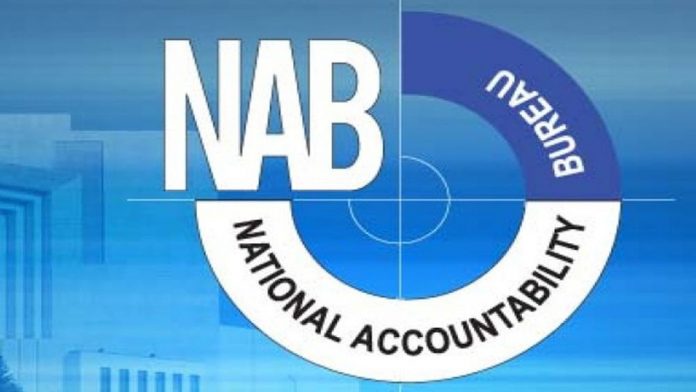 PESHAWAR: Justice Qaiser Rashid Khan of the Peshawar High Court (PHC) on Wednesday remarked that the National Accountability Bureau’s performance is limited only to TV screens.

“The National Accountability Bureau is being shown active only on Tv screens. They aren’t doing anything practical,” remarked Justice Qaiser. The remarks were passed during the hearing of a case in which NAB was a party but its prosecutor wasn’t present in the court to defend the case. “NAB’s condition is so worst that they cannot even arrange a prosecutor to defend the cases.”

Director General NAB, Khyber Pakhtunkhwa Farman Ullah Jan appeared before the bench and was directed to explain why no NAB prosecutor is present before the bench? The judge told the DG that there are only two NAB’s prosecutors against the plethora of NAB cases in different courts of the PHC.

The DG urged the court that they are facing a deficiency of prosecutors and have taken the issue with the Chairman NAB who has also approved the hiring of new prosecutors. DG NAB assured that soon NAB is hiring more prosecutors to represent the anti-corruption watchdog in the PHC. On this Justice, Qaiser asked the DG to inform the Chairman NAB to hire the prosecutors on merit. “More prosecutors should be hired without any delay as it is affecting the NAB cases in the courts,” the bench issued order.

On Wednesday, the Peshawar High Court also summoned the Federal Investigation Agency Officials to appear before the court and explain why investigation against foreign exploration company, MOL, was closed down.

The order was issued after the lawyer for the petitioner Moazzam Butt told the court that “the company is stealing 24 thousand barrel oil on daily bases from the oil field.”  The lawyer added that there was an enquiry against the company but KP assembly’ standing committee on oil and gas has transferred the officer investigating the case.

After hearing the lawyer’s arguments, Justice Qaiser Rashid remarked that they will not allow the formation of another East India Company in the country and directed the Director FIA to appear before the court during next hearing of the case.