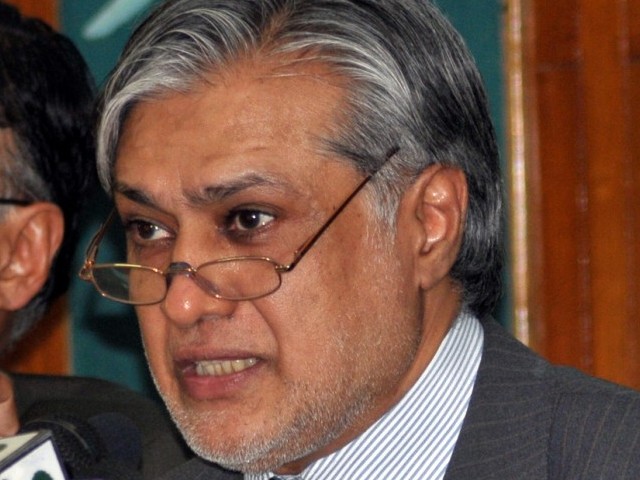 ISLAMABAD, 20 September: An Accountability Court on Wednesday issued bailable arrest warrant against Finance Minister Ishaq Dar after he failed to appear before the court.

The arrest warrant was issued by Accountability Court Court Judge Mohammad Bashir and directed the authorities to arrest and produce the minister on September 25.

The court also ordered that the minister would have to submit a surety bond worth Rs1 million to secure his bail.

The warrant was issued in a corruption reference against the Finance Minister Ishaq Dar that was filed on the directives of the apex court against Ishaq Dar for possessing assets beyond his known sources of income.

Dar’s protocol officer Fazal Dad appeared before the court and said that the minister was unable to appear as he was out of the country due to his personal engagements.

NAB Prosecutor Sardar Muzaffar appealed the court to issue arrest warrants of the accused which was accepted with directions that a non-bailable arrest warrants would be issued on Sep 25, if he failed to appear.