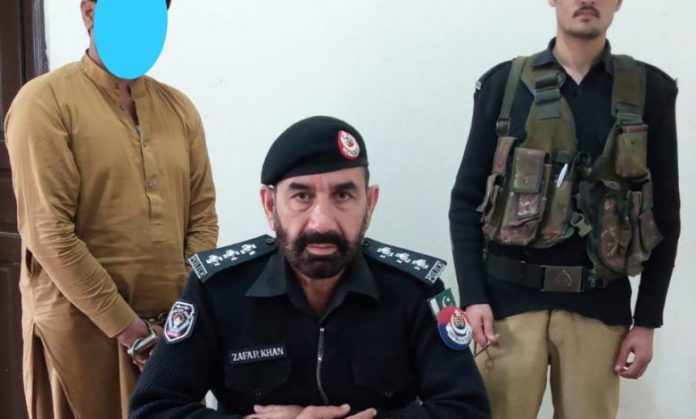 NOWSHERA: Nowshera Police have arrested an accused who attacked and injured a transgender person.

District Police Officer Najmul Hasnain took notice of the torture on transgender person and formed a team for arrest of the accused. Police conducted several raids and managed to arrest the accused within 24 hours of filing of the report.

The accused, Asad revealed during initial investigation that he had ‘friendship’ with Sunny, but now Sunny no longer wanted to continue friendship with him. He said he got furious over the attitude of Sunny and tortured him.

Further investigation into the case is underway.

On January 26, a transgender person Chahat was injured in a knife attack in Peshawar.

Spokesman for Lady Reading Hospital (LRH) Peshawar Muhammad Asim said Chahat was brought in injured condition to the hospital night and special treatment was provided to her in the hospital.