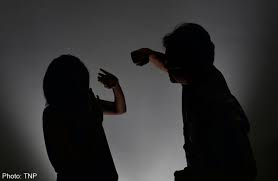 MARDAN, 14 July: A woman has been killed in an acid attack by her in-laws in Muhib Banda area of district Mardan, said police on Thursday

Abdullah Shah, the brother of deceased Uzma, wife of Sajjad, told police that her sister was present at her home on Wednesday when her father -in laws including Said Karim, his wife and daughter Nargascame in and threw acid on her.

As a result, she got serious burn injuries.Her skin was completely peeled off. She was taken to the hospital, where she later died, said police. Police has filed FIR against the accused and started search for their arrests.