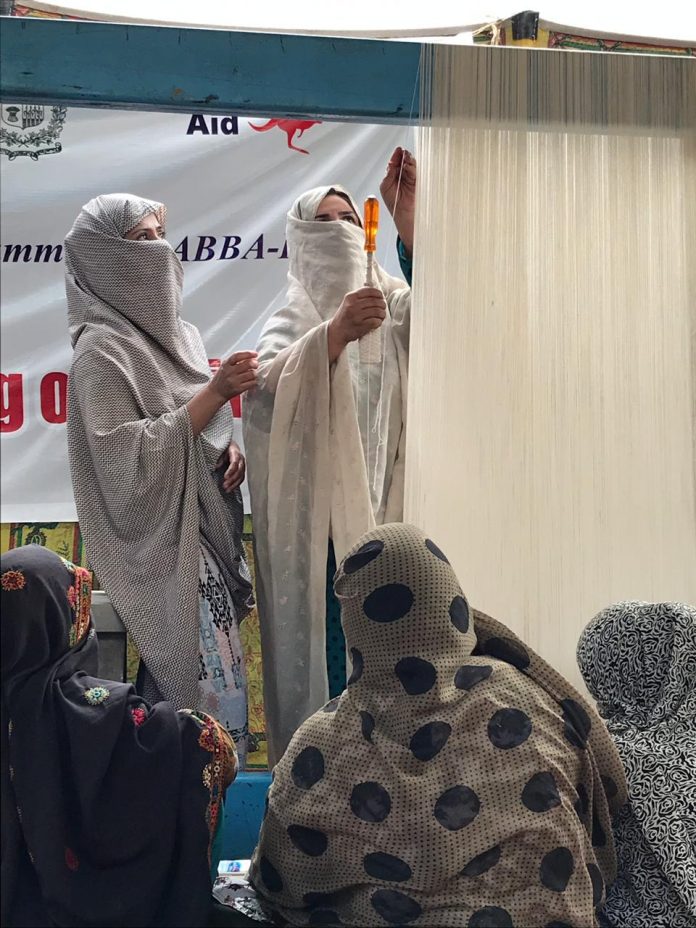 ISLAMABAD: 70% of women and girls in Pakistan are employed in the agriculture sector. They are also responsible for childcare and housework. However 60% of these women remain unpaid which leaves them more food insecure than men.

Conflicts, migration, shifts in dietary patterns, livelihood systems , natural resource depletion and climate change affect women in agriculture as much as men , if not more.

It is crucial to empower both men and women farmers to end hunger and poverty. In the context of the emerging economic, environmental and social concerns it is important that the agriculture sector perform at its full capacity while also becoming efficient, inclusive and sustainable.

Enhancing gender equality in rural areas is indeed a key instrument to fighting poverty and hunger.

With the potential of Pakistani rural women in focus, Food and Agriculture Organization of the United Nations (FAO) organized a training workshop for participants from development sector organizations, federal and provincial departments and various UN agencies.

This training provided exposure to gender dimensions in Disaster Risk Reduction (DRR) and Climate Change Adaptation (CCA) . Intergrating Gender Equality in DRR and CCA was particularly emphasized upon so that the role of women in agricultural development is duly acknowledged and they be provided an enabling environment to contribute to sustainable agriculture development as well as improve food security and nutrition for themselves and their families.

Khalid Saleem, Deputy Assistant Commissioner Ghotki who attended the training said the government was planning to introduce programs based on equity and not just equality, to ensure equal rights and opportunities were provided to women in socially restrictive environment.

He emphasized that creative solutions were necessary to introduce change and initiate interventions. Gender mainstreaming at the planning stage was key, he added.

FAO Representative in Pakistan, Ms Mina` Dowlatchahi told participants about the increasing efforts FAO is making in Pakistan to ensure that women in agriculture had equal access to productive resources.

She also said that there was a need to recognize and reinforce women’s roles in production, marketing and service provision, eliminating their constraints in accessing productive resources required to upgrade, including capacity development, improved inputs and finance/grants.

It is important to remember that focusing on women does not mean leaving men behind: all of FAO’s work on gender equality recognizes that empowering women also empowers and benefits men, and that the key to improved agriculture, food security and nutrition lies in the involvement of men, women, boys and girls.